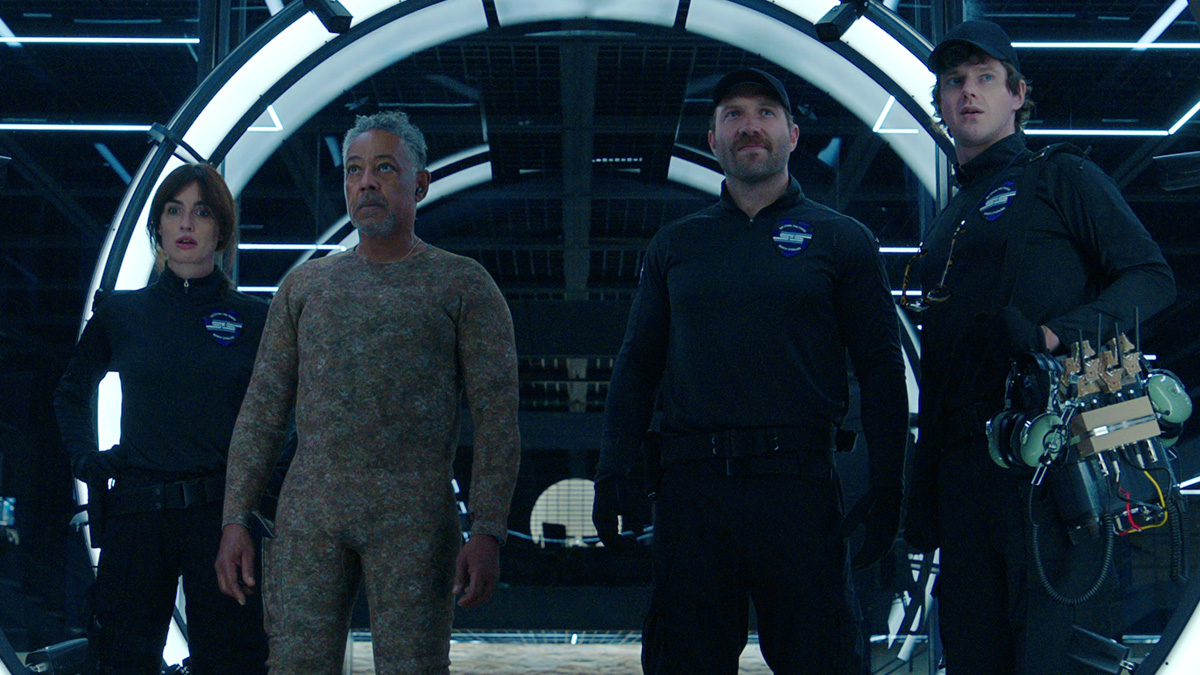 A good break requires an outstanding team that brings together the most diverse qualities. Especially when he has to work against the authorities and a sophisticated security system. The story is loosely based on real events, as $70 million went missing in New York after Hurricane Sandy and was never found. The series will span a period of 25 years and will focus on the preparations for the heist.

Everyone will watch “Kaleidoscope” episodes in a different order, and with that, the story will always change slightly. Netflix writes, “Each episode is a piece of an elaborate puzzle of corruption, greed, revenge, intrigue, loyalty, and betrayal.” Each episode has its own color, which can be combined with the others at will and does not reveal anything about the content, except for the white episode, which shows the real heist.