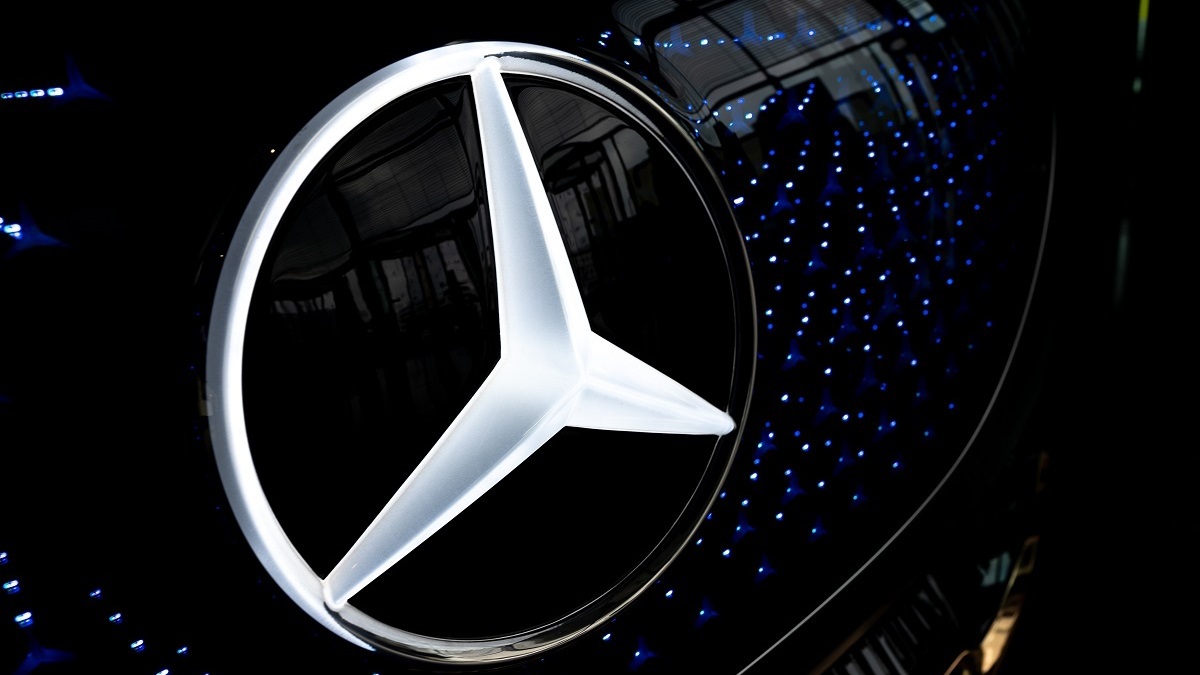 Manufacturers are not interested in the fate of suppliers. You have the upper hand. Suppliers think carefully about whether they should dare to enter into conflict with large powerful customers. “Then you’re just not there for the next order,” says Klaus-Peter Manz of IG Metall in the Swabian Alb, describing the industry’s crude methods. Manufacturers are traditionally expected to lower their prices each year because manufacturing becomes more efficient. Most residents of Ingolstadt, Munich, Wolfsburg or Stuttgart do not want to hear about increased costs from suppliers.

“Everyone must sweep before their own court,” Mercedes chief financial officer Harald Wilhelm commented recently after he had just explained that the Stuttgart group would increase its record profits by a fifth in 2021. Although the figures for sales are down, German premium manufacturers are compensating for this by preferring to install existing parts in higher-end models. Their margin is several times higher. In the first nine months of this year, profits for BMW rose by 8.5%, Audi by 14% and Porsche by 18.5%.

A German shoe retailer is insolvent: the closure of many branches is announced

A German shoe retailer is insolvent: the closure of many branches is announced