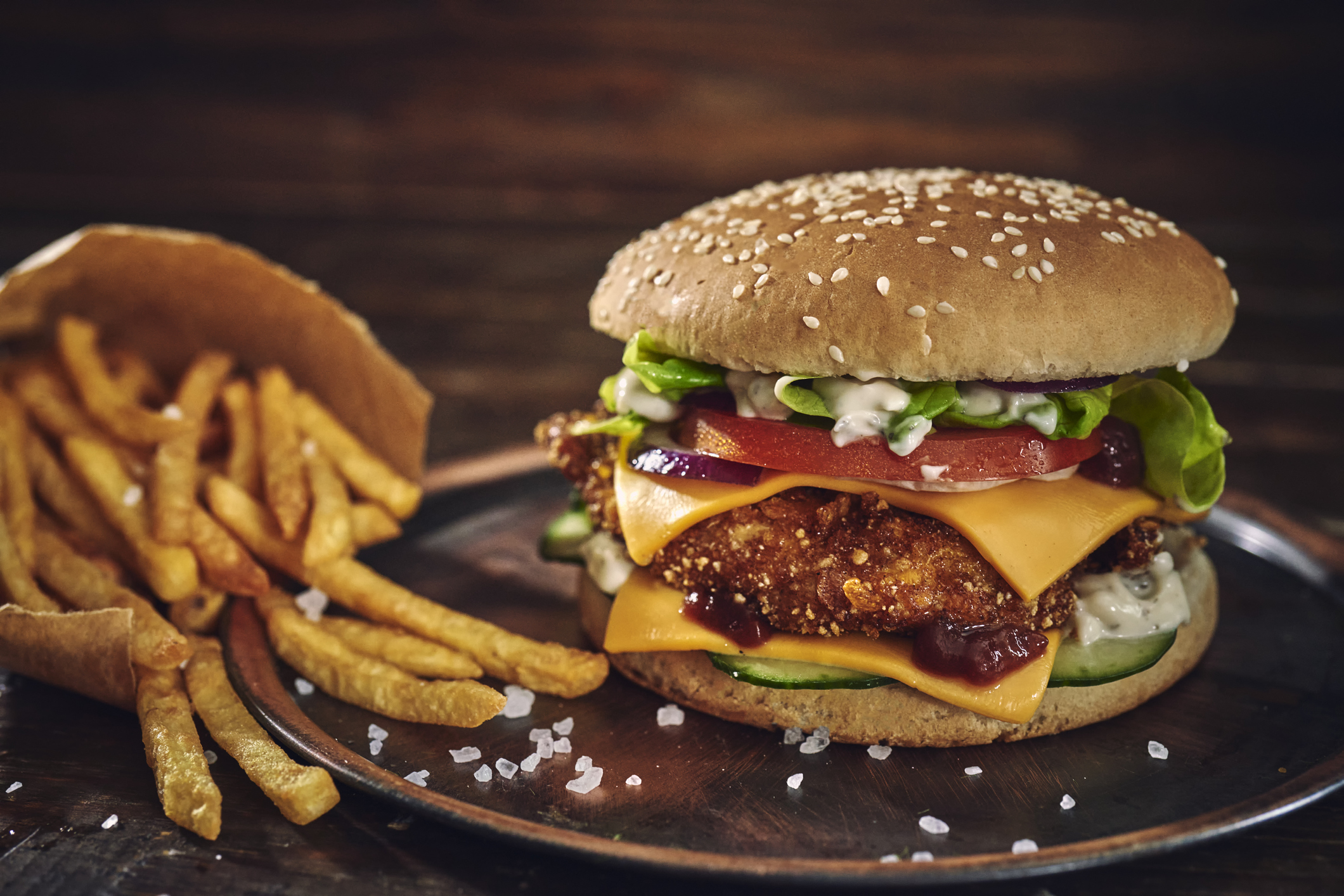 And that’s where hybrid meat comes in: if you just want to reduce your meat consumption, hybrid meat should give you the opportunity to do so. You should therefore not do without meat on certain days, but rather gradually reduce your consumption by half thanks to hybrid meat. Ideally, hybrid meat feels and tastes like pure meat. The difference is this: half of minced meat, for example, consists of vegetables. With a clever combination, you shouldn’t or barely be able to taste it.

Actually, it’s not a bad idea, but hybrid meat as an end product probably wasn’t so well received. You will hardly find hybrid meat in supermarkets or discounters at the moment. It’s a shame, because hybrid meat is not only relatively healthy and helps reduce meat consumption almost without giving up, but it also tastes great when prepared correctly.