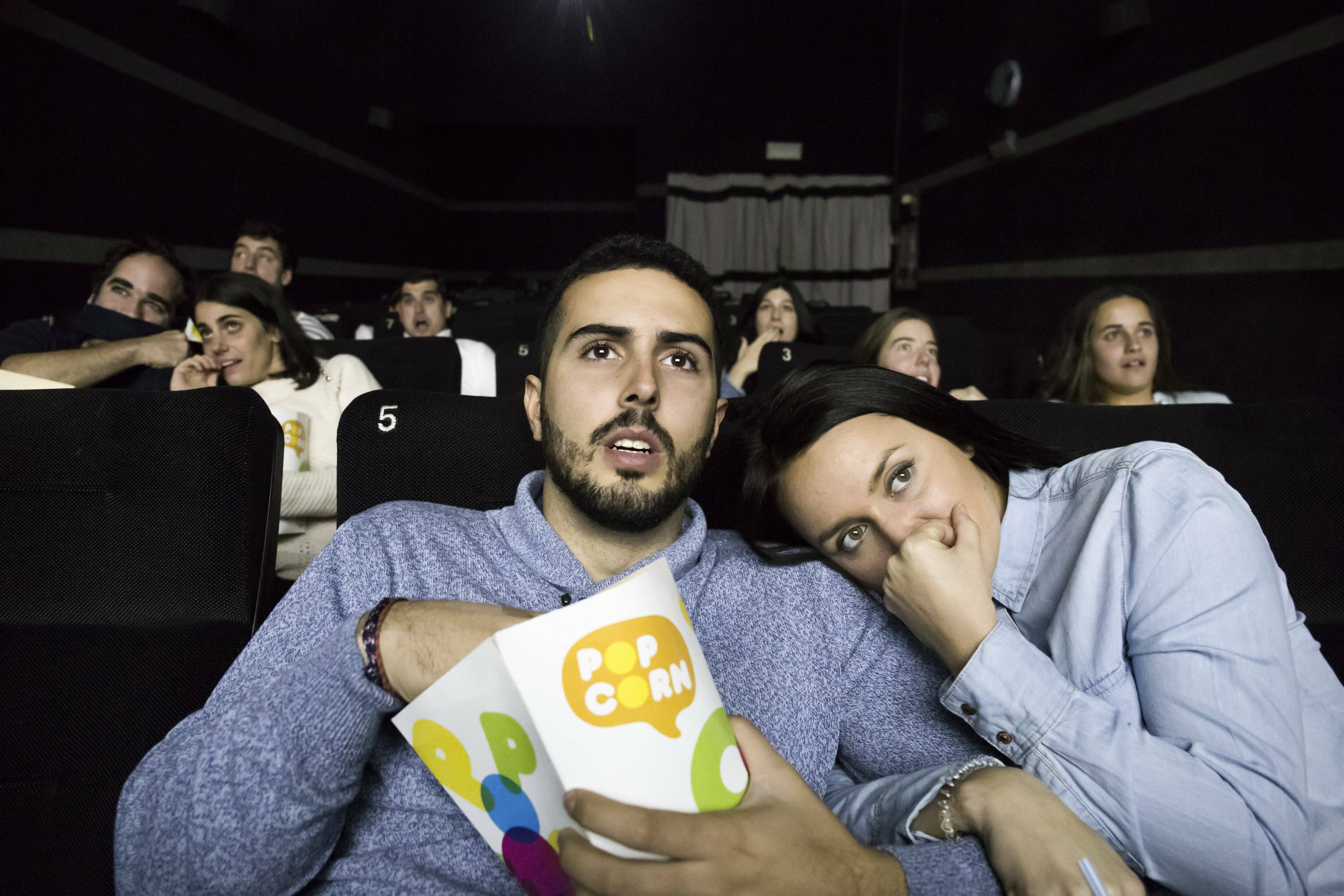 On September 29, 2022, the horror film “Smile – Can you see it too?” in German cinemas. Reactions to the horror film are now being posted on social media platforms such as TikTok. Most videos show viewers before and after going to the movies. Before going to the cinema, TikTok users usually look happy, after going to the cinema, they seem disturbed and anxious. A viewer said after seeing the film, “I don’t know how to go on living.” Another cried all evening.

Some TikTok users showed the movie theater during the movie. In the videos you can hear the screams of the whole cinema, some cowering in the cinema seat, others putting their hands in front of their faces. A few spectators throw popcorn into the room. A video also shows how a cinema employee had to call an ambulance because a spectator lost consciousness.

Unit heater at a takeaway price: compact device on sale

Inexpensive cooking aid: the alternative to the Thermomix at Aldi

Unit heater at a takeaway price: compact device on sale

Inexpensive cooking aid: the alternative to the Thermomix at Aldi