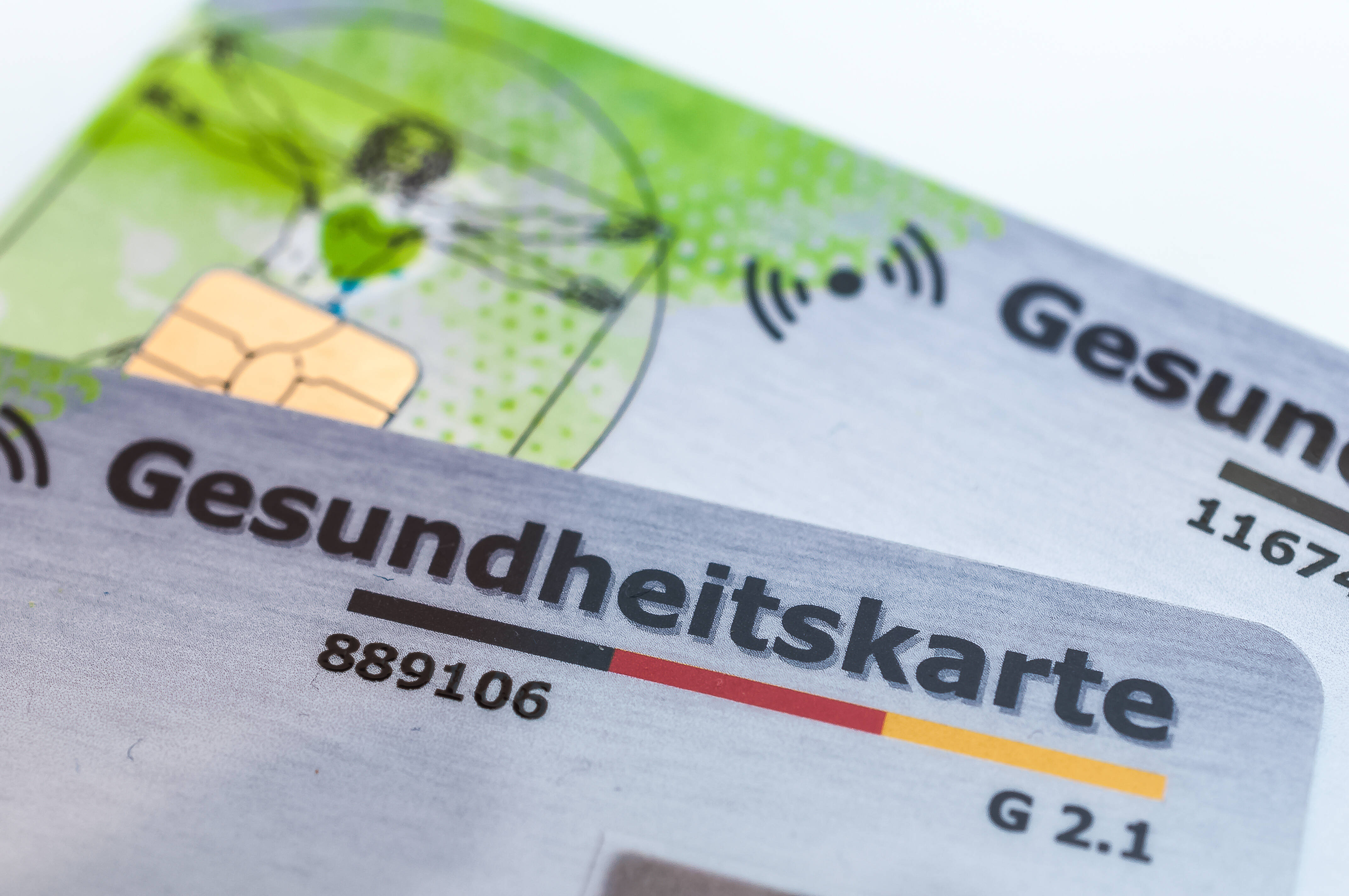 As initially announced, contributions to statutory health insurance will have to rise by 0.3 points to an average of 16.2% over the coming year – a new record. This is the result of amendments by coalition factions to Health Minister Karl Lauterbach’s (SPD) austerity law, which is intended to cover the 17 billion euro deficit expected for 2023. They are to the provision of the Editorial Network Germany (RND).

According to this, the increase of only 0.2 points promised last week is not sufficient, since the deficit of the health insurance funds is higher than previously assumed. As a result, the cash register reserves, which are intended to contribute to the financing of the 17 billion hole, cannot be reduced by four billion euros, but only by 2.5 billion euros. Contrary to what Lauterbach envisaged, it should now remain the case that the health insurance fund takes out a loan of one billion euros from the federal government.

According to the comparison portal “Check24”, the increase means additional costs of up to 233 euros per year for the insured. It should be noted that the obligation to inform mutuals in the event of an increase in premiums will be suspended until 30 June 2023. In certain circumstances, consumers will therefore not receive any separate information on the higher costs.