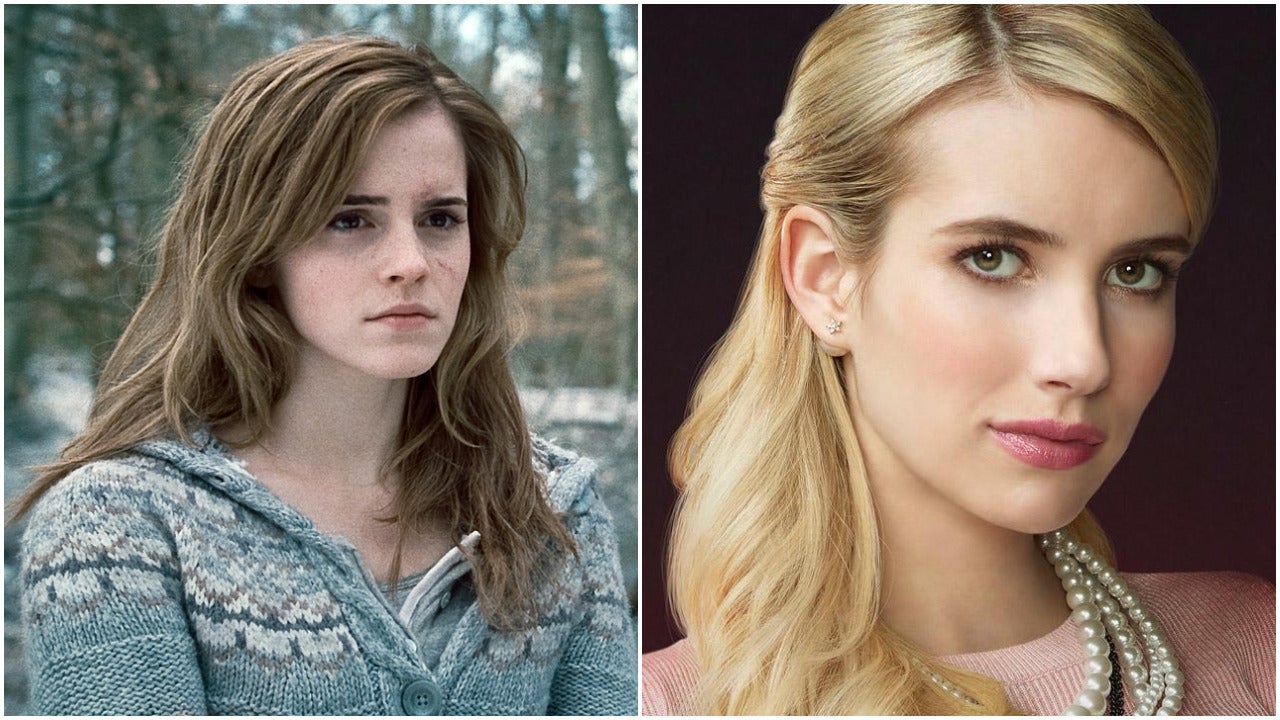 Harry Potter 20th Anniversary: ​​Return to Hogwarts is a wonderful throwback to popular movies, but a minor mistake caught the attention of wizards and muggles alike when a picture of Emma Roberts was mistakenly used in place of one for Emma Watson.

As reported by TheWrap, Watson, who played Hermione Granger in all eight films, remembered how much impact the novels had on her own family when she was eight. A photo of a young Emma was shown while she spoke, but it was the wrong Emma.

Instead, a photo of Emma Roberts from Scream Queens and American Horror Story popped up. Social media users like @ vee_delmonico99 Realized the mistake and posted a side by side scene from the special and an old picture of Roberts that she posted on Instagram years ago.

The producers of the special reacted quickly and have already replaced the picture with that of a young Emma Watson.

“Well discovered Harry Potter fans! You have drawn our attention to a processing error in an incorrectly labeled photo. A new version is now available, ”it said in a statement to TheWrap.

Have you seen Harry Potter 20th Anniversary: ​​Return to Hogwarts?

That little flaw aside, the special for fans of the movies is well worth a look. In our Harry Potter 20th Anniversary: ​​Returning to Hogwarts review, we said it was “a charming look back at a decade of Harry Potter films, with headlining actors, a welcoming atmosphere, and lots of love and laughter.”

Just add this mistake to the long list of other pop culture slip-ups, including the infamous Starbucks Cup from last season of Game of Thrones.