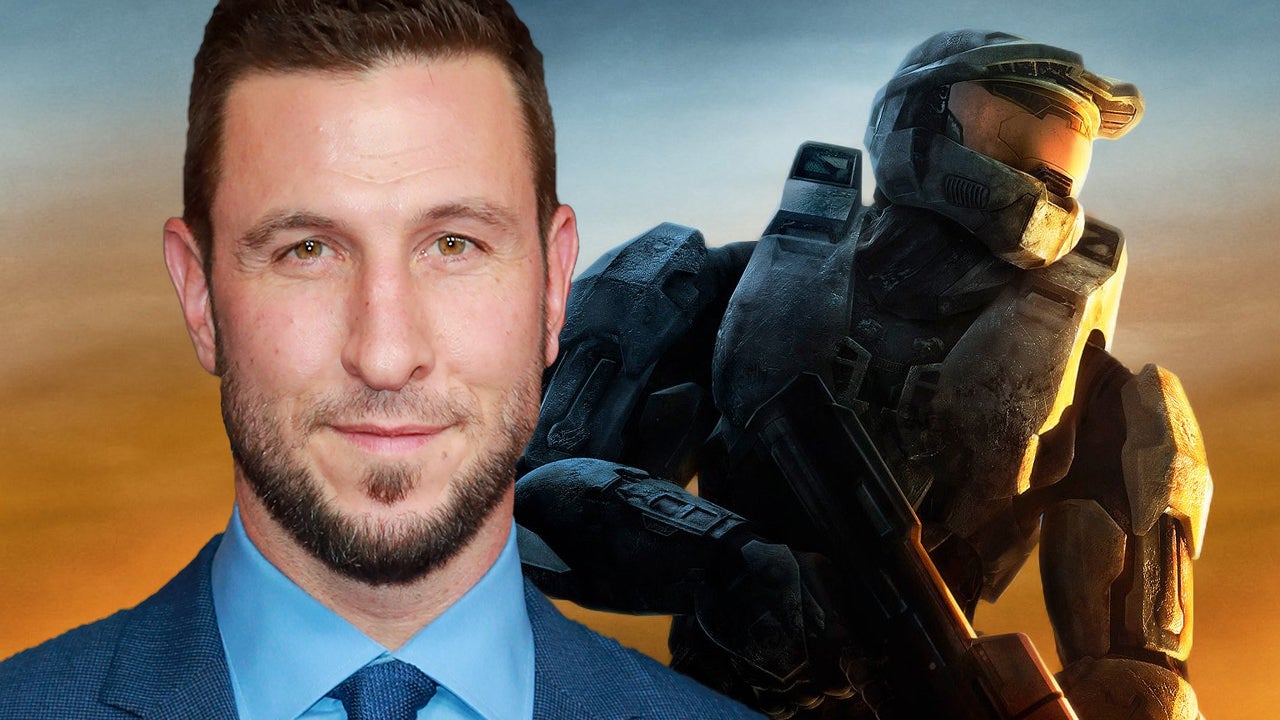 We finally got a look at the Halo series coming to Paramount +, but it appears to have come from an accidental leak.

Ahead of Xbox’s 20th anniversary – where this video was likely to premier – DexertoSpartans (below) reported that a teaser for the show was running on Facebook ad.

The teaser features a series of extreme close-ups of Master Chief’s armor, showing the live-action versions of his gloves, 117 badges, and the back of his head donning his helmet. This is followed by Cortana’s voice saying “Hello, Master Chief,” next to a shot of the front of the helmet.

The show is slated to appear on Paramount + in 2022 pic.twitter.com/8OG2NSC4L0

After many previous attempts – from a Neill Blomkamp project that never came about to a disappointing Ridley Scott-produced spin-off – we finally got news of a full Halo TV series in 2018.

In nod to the game series, Jen Taylor will repeat the voice of Cortana after playing Master Chief’s AI sidekick / helmet implant in all mainline games. Earlier this year we learned that the project had lost both showrunners. Kyle Killen left the project last year while Steven Kane will end Season 1 but won’t be returning for a possible Season 2.

Reporters previously got a close-door glimpse of Schreiber’s Master Chief, and we were impressed with the version that appeared on your screens. “The photo shows Chief sitting alone on a ship,” we wrote at the time. “Everything from Schreiber’s detailed costume to the interior of the ship feels very authentic to the Halo video game franchise.”

Joe Skrebels is the editor-in-chief of News at IGN. Follow him further Twitter. Do you have a tip for us? Would you like to discuss a possible story? Please send an email to newstipps@ign.com.