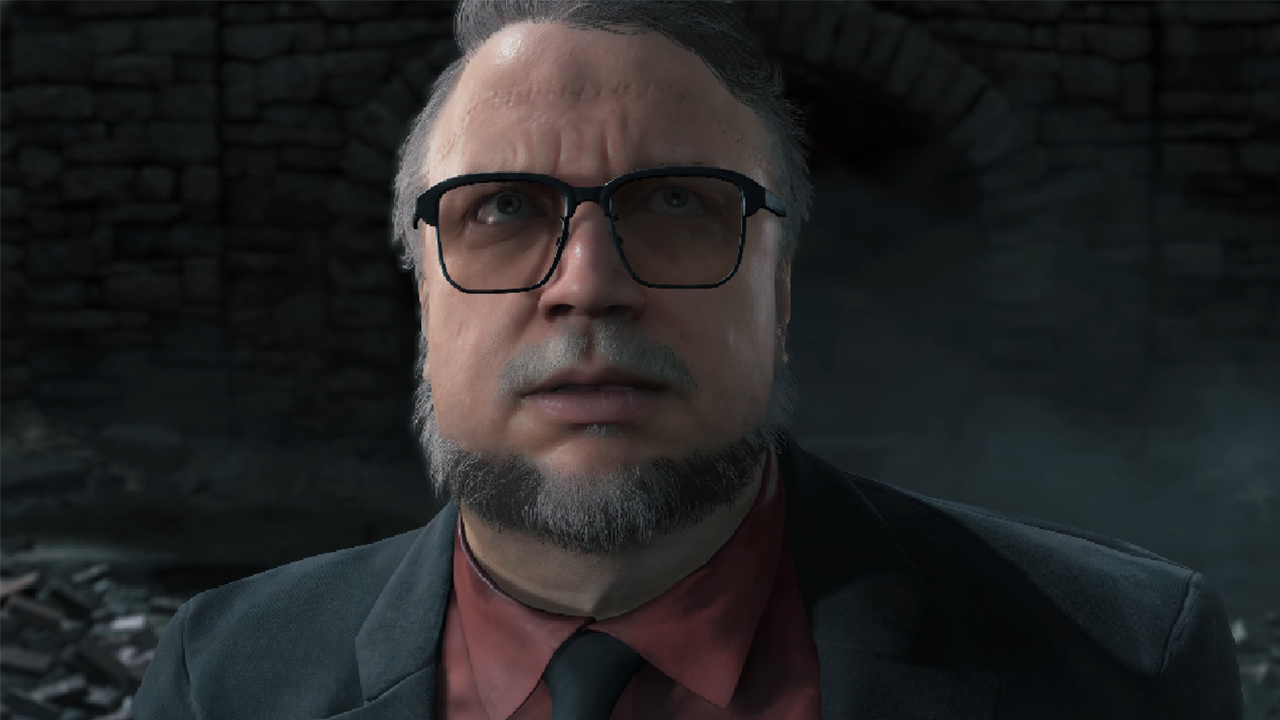 As reported by GameSpot, del Toro appeared on the Happy Sad Confused Podcast and confirmed that he was not working on any Silent Hill-related projects. That question came after del Toro performed at The Game Awards 2021 and playfully said he loves the art direction in Silent Hill and hopes we all get a new one soon.

The way he got the message across made many believe he knew more than he was admitting, but it appears that it doesn’t and that del Toro may be done exploring the world of video games .. at least for now.

Did you play Death Stranding?

Although he says he loves the idea of ​​playing “as a storytelling exercise,” he doesn’t think he would “redevelop a game because of that.” [he’s] the video game albatross. ”

del Toro said the same words in 2015 and it seems he is still sticking to his promise.

While this isn’t the news fans of del Toro’s work might want to hear, he at least shared a few more thoughts on the abandoned Silent Hills project he once worked on with Kojima.

“It’s just one of those things in my life that doesn’t make sense,” said del Toro of the Silent Hills cancellation. “I just wanted to tickle Konami’s ribs because I don’t understand. That was so perfect, what we wanted to do was so exciting.”

Silent Hills was announced after the release of PT, a terrifying gameplay experience that once completed turned out to be a teaser for the game that would be spearheaded by del Toro and Kojima and starring Norman Reedus of The Walking Dead.

The game would never see the light of day, and Konami would even remove PT from PlayStation Store in 2015.

While the trio of del Toro, Kojima, and Reedus never got around to making Silent Hills, they all worked together on Kojima Productions’ Death Stranding. Reedus was the star of the game, while del Toro was the likeness of the character known as Deadman.

Before the Konami drama, del Toro once worked on Insane for Saints Row developer Volition, but that survival horror game didn’t make it across the finish line either.

While there have been many rumors of a new Silent Hill game, nothing specific has been announced yet. However, Silent Hill creator Keiichiro Toyama announced a new survival horror game called Slitterhead at the Game Awards 2021, which looks just as disturbing as the games previously released by the developer.