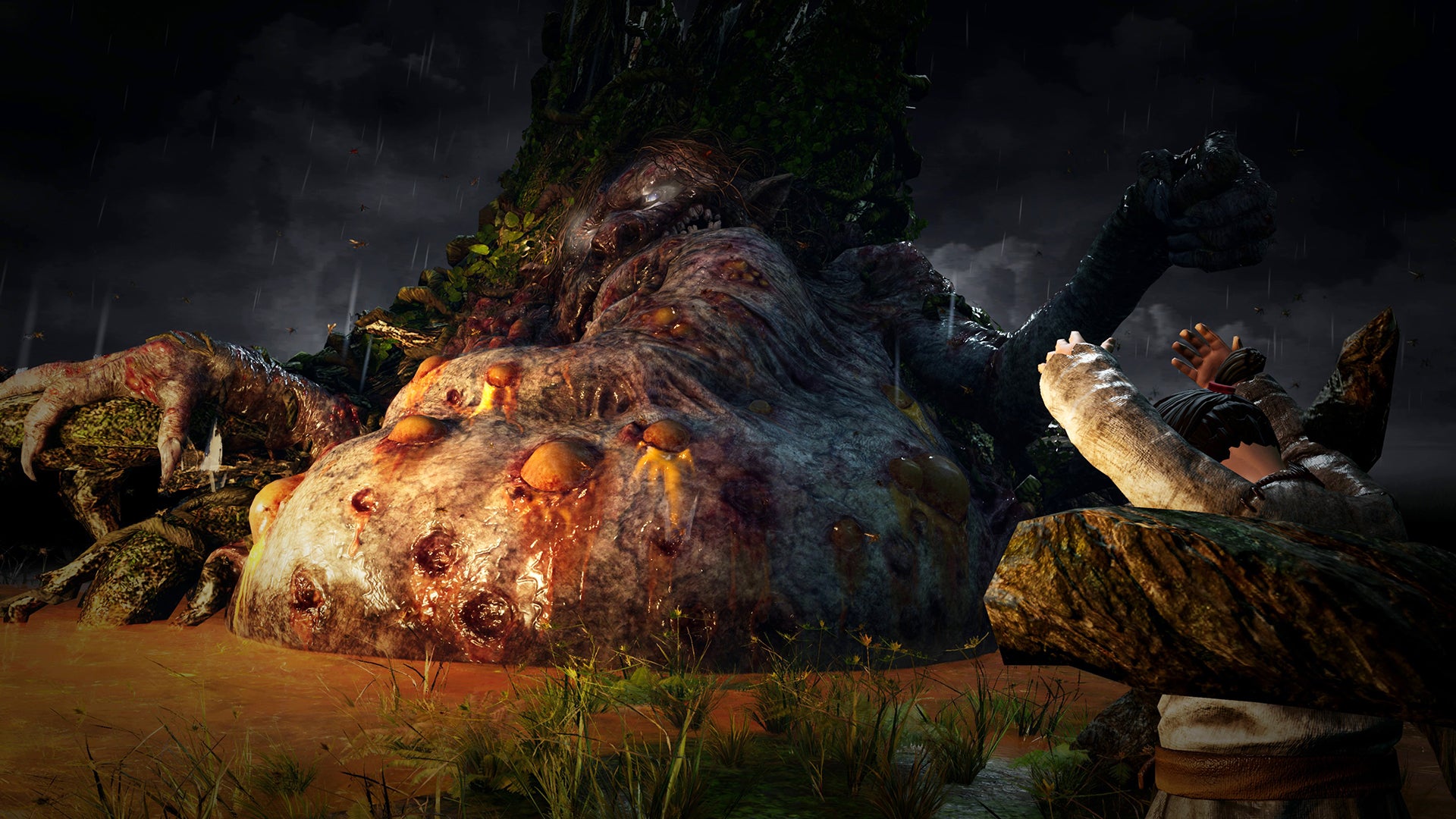 See the new trailer above and the original announcement trailer – which got over a million views on IGN’s YouTube channel – below.

Gord is inspired by Slavic folklore and will incorporate city-building elements similar to Frostpunk, and with a sanity system for NPCs that may make you think of Eternal Darkness back on the Nintendo Gamecube. “Players will have to complete quests to grow the tribe’s settlements (known as ‘gords’) and fortify these from invaders while managing a populace whose personal stories, familial ties and mental well-being can have devastating impact on the survival of their communities, “Covenant says.

Gord does not yet have a release date, but stay tuned to IGN later this week for more on this game.

Ryan McCaffrey is IGN’s executive editor of previews and host of both IGN’s weekly Xbox show, Podcast Unlockedas well as our monthly(-ish) interview show, IGN Unfiltered. He’s a North Jersey guy, so it’s “Taylor ham,” not “pork roll.” Debate it with him on Twitter at @DMC_Ryan.