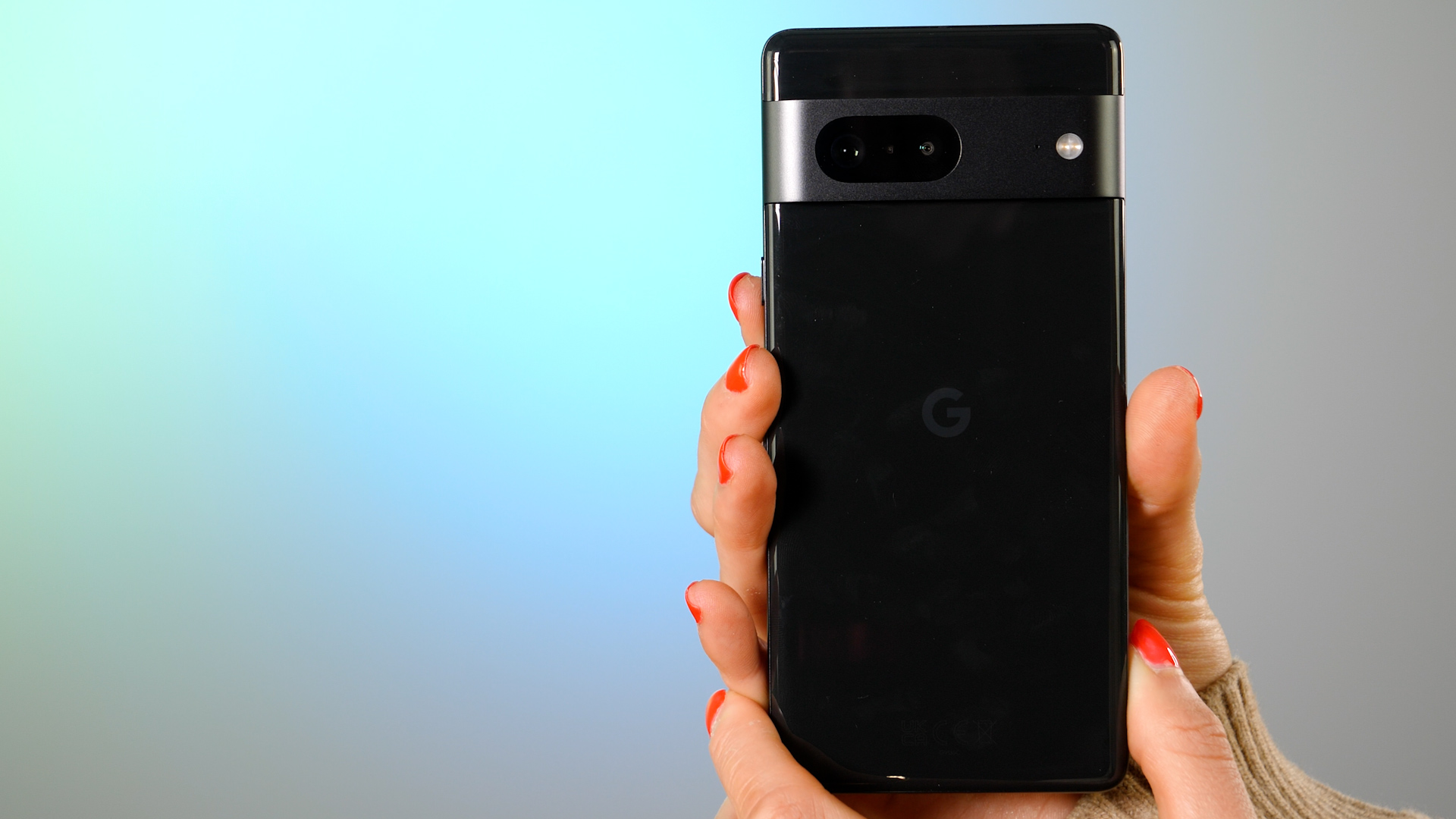 The Pixel 8a is codenamed “Akita”. Depending on Pixel 7a sales, the plan may change. According to one source, Google could shift from annual to biennial launches of A-series phones. This would bring the A-series in line with Apple’s iPhone SE, which comes out every few years.

Google will launch the Pixel 9 in 2024. According to the information, this series will consist of three devices. The first will be the Google Pixel 9, which will be similar to the Pixel 8.

The Tensor G4, dubbed “Redondo”, will debut in all three phones. The report also states that a foldable device is planned for 2024, but not much is known about that yet.