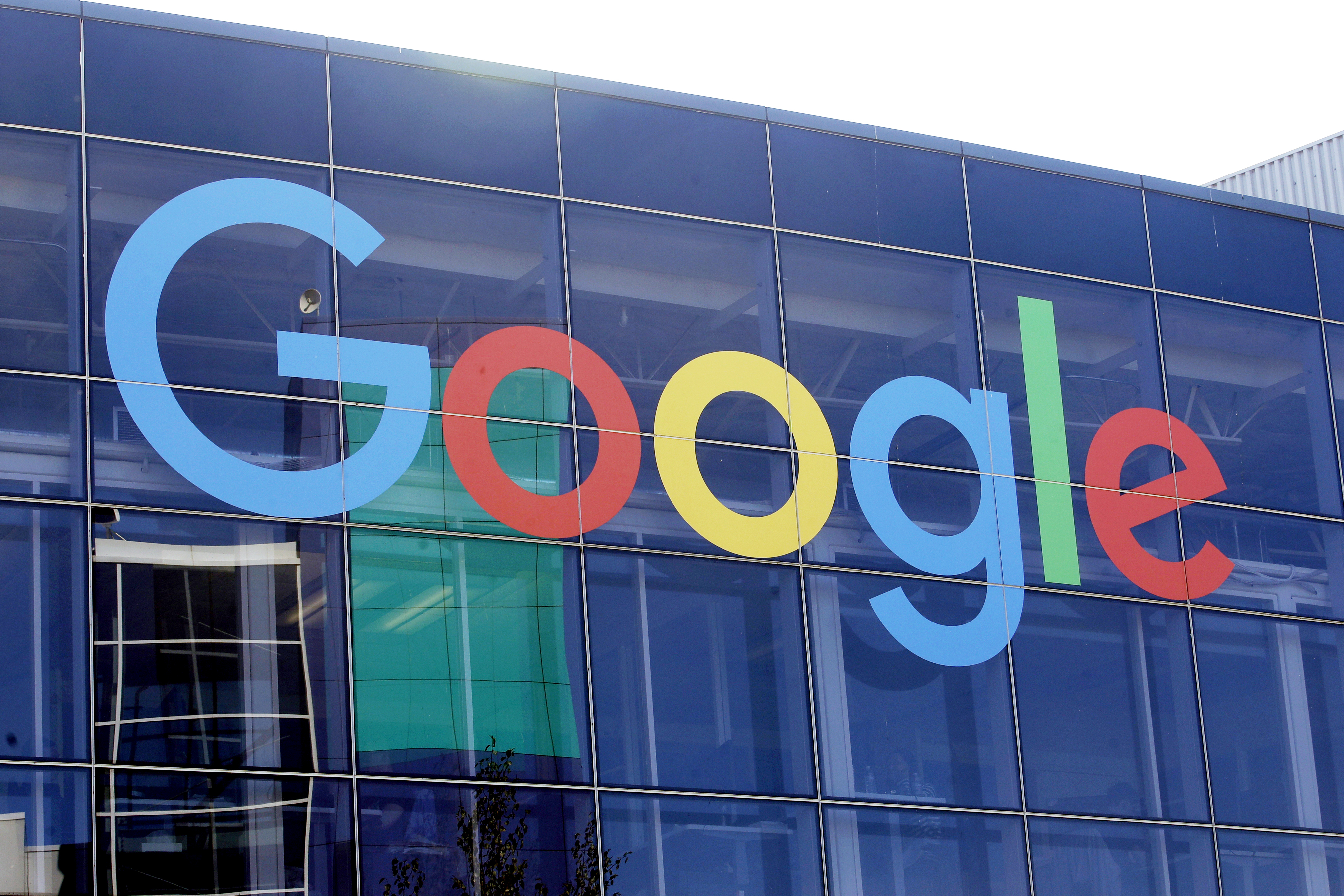 Interestingly, Google’s tweet was actually a reaction to a Twitter post from Apple boss Tim Cook. In the lead up to the presentation of the new iPads, he had used the hashtag to announce the new products.

Apparently, however, he was unaware that the hashtag was already being used by NBA teams, which particularly annoyed basketball fans on social media.

In this article, we will introduce the recently introduced Apple iPad and iPad Pro in more detail.