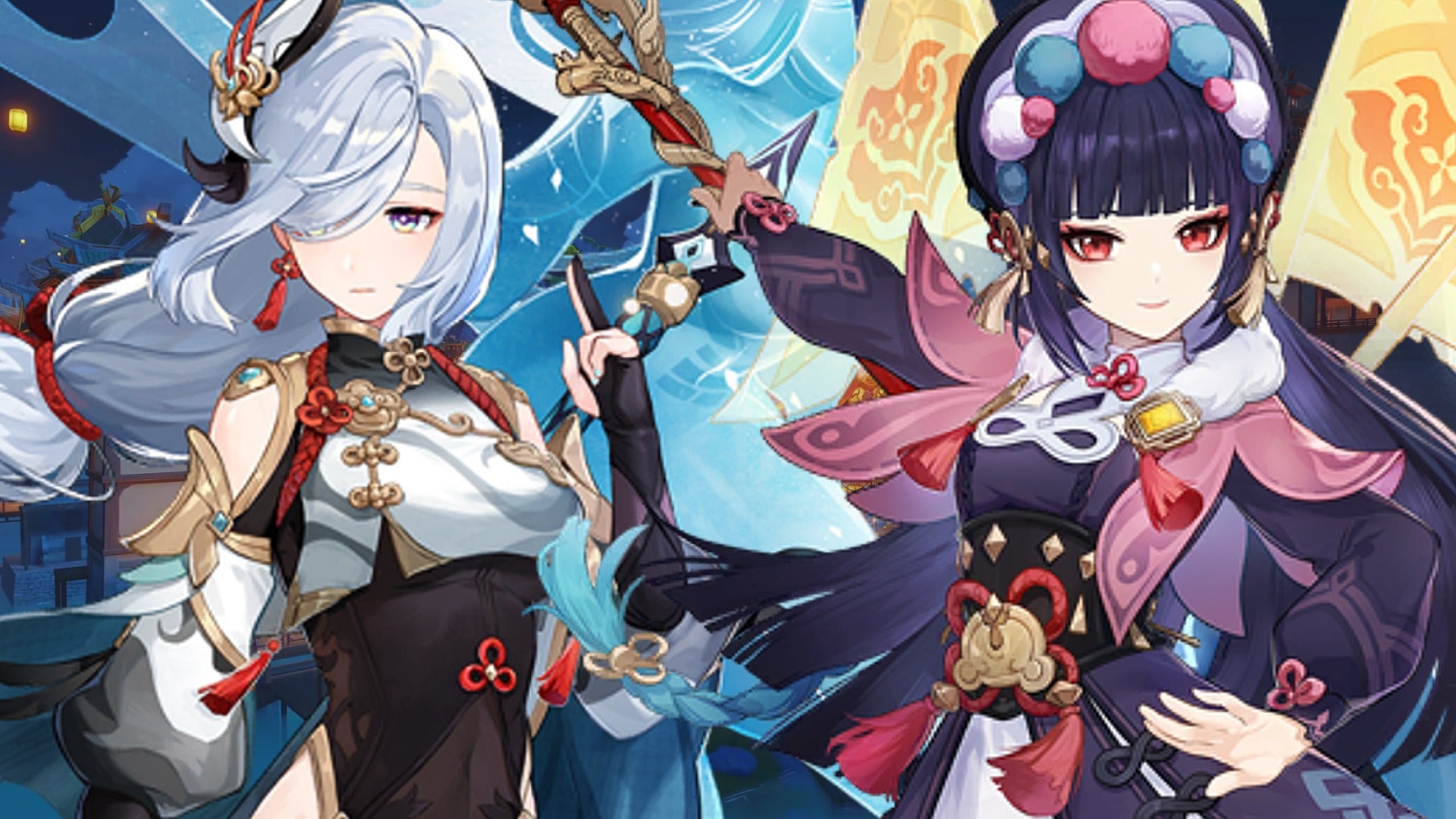 According to users following the new 2.4 update from Genshin Impact, if the pass was originally purchased on PlayStation, players will no longer be able to claim Battle Pass rewards on other platforms.

Now, however, these players must redeem these rewards through the PlayStation Network. When attempting to claim Battle Pass Rewards, players will encounter a message stating, “Cannot collect on current platform. Please use the platform you purchased from.”

A Genshin Impact directs the @WorldofTeyvat Twitter account, which provides a video through the game’s Battle Pass and the process of claiming rewards. The user was playing Genshin Impact on PlayStation and when the game’s cross-save feature started, he migrated his account to PC.

Did you play Genshin Impact?

Imran Khan from Fanbyte pointed out that this feature is effectively useless here, as Sony has already received its share of players’ money when they buy the Battle Pass through the PlayStation Network Store. This new update just adds more hoops for players to go through just to try and redeem their rewards.

Khan also mentioned that rewards redemption between PC and phone still works fine, so this situation is a Sony problem.

PlayStation has had an interesting track record of cross-play through the PS4 generation. As a market leader, Sony has rejected any idea of ​​cross-play with other platforms in order to allow its user base to play in the PlayStation ecosystem for as long as possible. However, Sony first had to relax its cross-play and cross-save guidelines with the cultural giant Fortnite.

Genshin Impact has an ardent following too, so time will tell if Sony or developer MiHoYo get into it. The latest update to Genshin Impact brings two new characters in Shenhe and Yunjin, as well as the new Enkanomiya map.