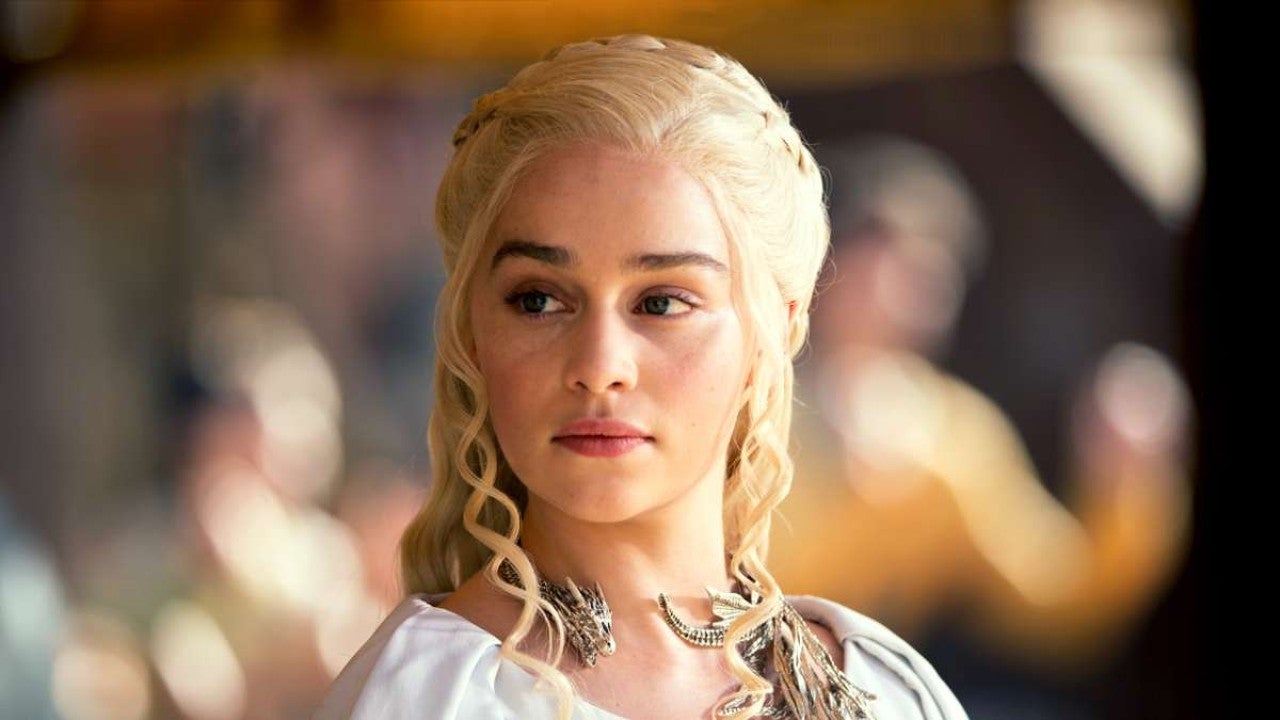 Conrad has also written Ben Stiller’s The Secret Life of Walter Mitty, Julia Roberts and Owen-Wilson-led Wonder (based on the novel of the same name), and Nicolas Cage’s The Weather Man.

Dunk & Egg is a prequel series of short stories set before the events of A Song of Ice and Fire: Game of Thrones. The novels follow the adventures of Ser Duncan the Tall (the title Dunk) and Aegon V. Targaryen (Egg) 90 years earlier. Martin published the first novella in 1998, the second in 2003, and the third in 2010, before being combined in a special edition entitled “A Knight of the Seven Kingdoms”.

The series was announced in early 2021, so cast and other crew details remain rare. It’s possible the series will still be scuttled, but Conrad’s recording shows that HBO intends to execute on its plans for multiple Game of Thrones spin-offs after the divisive 2019 finale. HBO also produces a separate spin-off called “House of the Dragon“Based on the Targaryen family, set 300 years before Game of Thrones. HBO canceled another Game of Thrones prequel project with Naomi Watts in 2019.

If you thought the spin-offs were over there, HBO is also working on three animated spin-offs, one of which will be set in the Kingdom of Yi Ti (inspired by Imperial China), and a Spin-off focusing on Princess Nymeria.

Despite the apparent spate of Game of Thrones series along the way, Martin recently told Insider that he wished the core series had run for 10 seasons in total in order to avoid an abrupt ending and narrow down certain storylines.

Joseph Knoop is a writer / producer / spin-off for IGN.