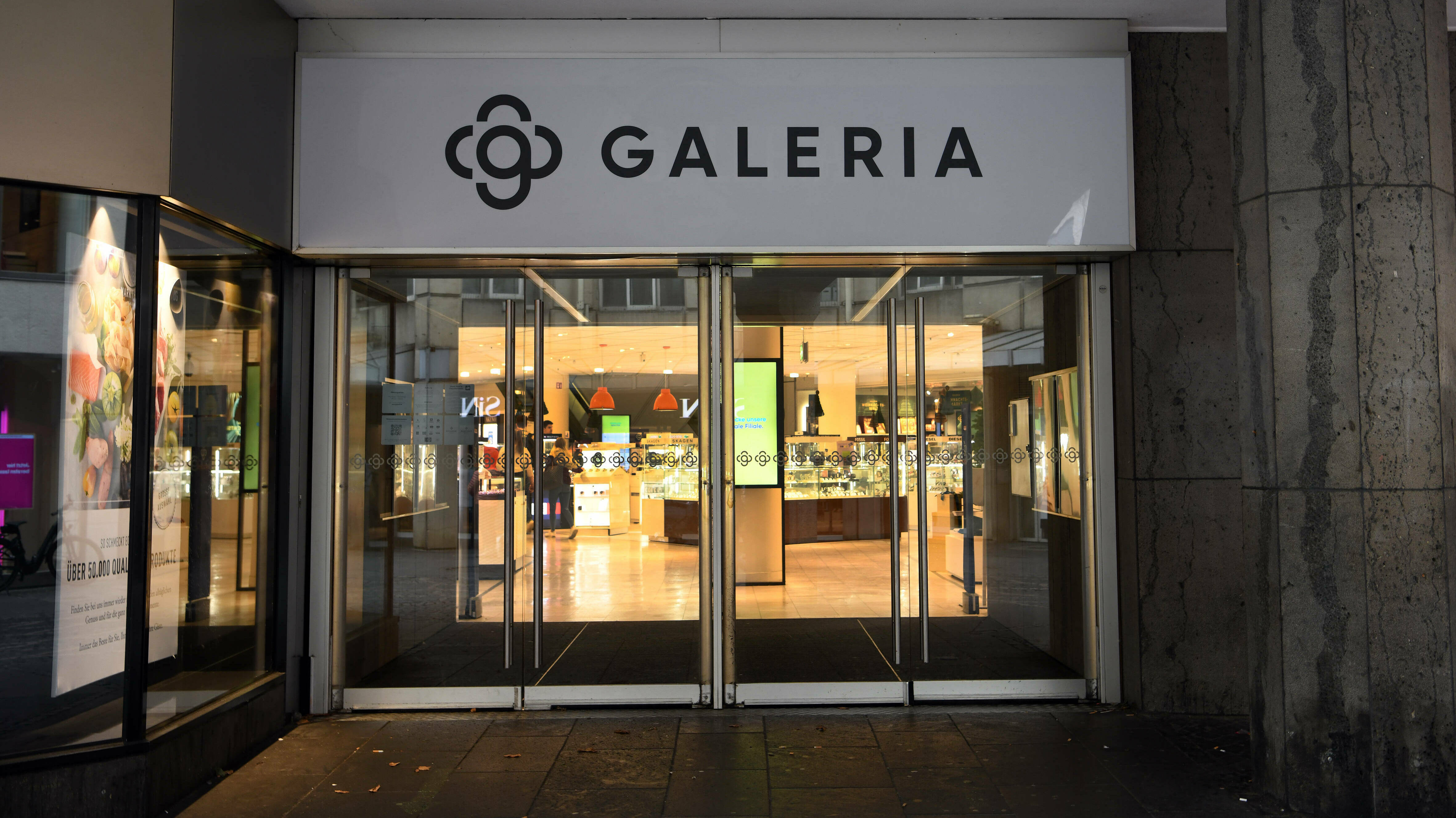 Heinemann could foresee that the Galeria Karstadt Kaufhof would one day be in such poor condition. “The end of department stores has been talked about for more than 30 years,” he says. “At the latest since the disappearance of Horten, Hertie and Kaufring, it is clear that the life cycle of the department store has come to an end.”

Heinemann knows what he is talking about. On November 1, 2010, he published a text entitled “The department store – a dinosaur of the future?” in the “Frankfurter Allgemeine Zeitung”. The economist already considered the business model of “department stores” to be on the way out twelve years ago.

“Further losses are inevitable,” he wrote. Heinemann was obviously right. Today, he no longer believes in the future of the department store concept. “Perhaps a few more years in the form of a disease, before sales have finally fallen to zero”, estimates the economist.

It alludes to the Galeria Karstadt Kaufhof. The group has recorded significant losses over the past two years. In 2020/21, pure retail sales reached almost 1.85 billion euros, compared to 2.98 billion the previous year.

For the 2021/22 financial year, the company’s management also expected an “annual deficit in the low to mid triple-digit million range”.

Socket outlets with USB and remote control: this is how you easily save electricity