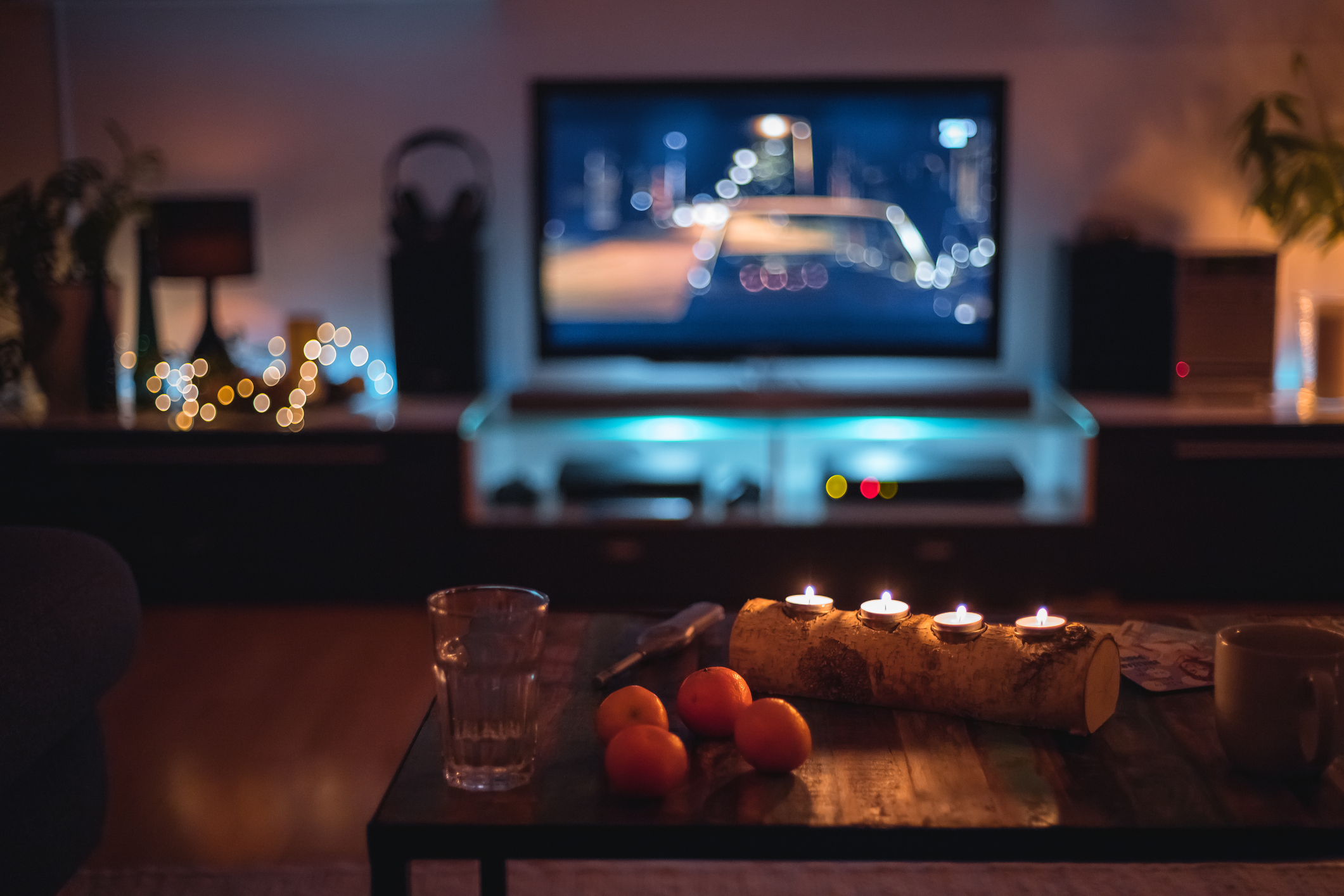 Although the options are limited, some providers will allow you to stream a limited range for free.

The streaming service Joyn offers you a relatively large selection of free movies, series and missed TV shows and also shows some sports programs. You only have to put up with advertising for the free version. The provider announces itself with the following words: “With Joyn, you can watch more than 60 live TV channels. There is also a media library with which you can stream series and shows, as well as originals and exclusives, i.e. series that you can only watch on Joyn. Oh yes, Joyn is free – and it will stay that way.”

Pluto TV is an American streaming service that has also gained a foothold in Germany. On the website, you can watch various live content from MTV, Nickelodeon, Comedy Central and co. watch and stream free on-demand content.

Crunchyroll is a real highlight, especially for anime fans. In addition to two paid subscriptions, there is also a free basic subscription with which the latest anime from Japan can be streamed.

In addition to the various subscription systems, an ad-supported free offer can also be concluded on Rakuten TV. The selection of movies is quite large and some series can also be streamed for free.

Waipu.tv lets you stream various TV channels for free and gives you the option to watch your favorite content live or save it for later.