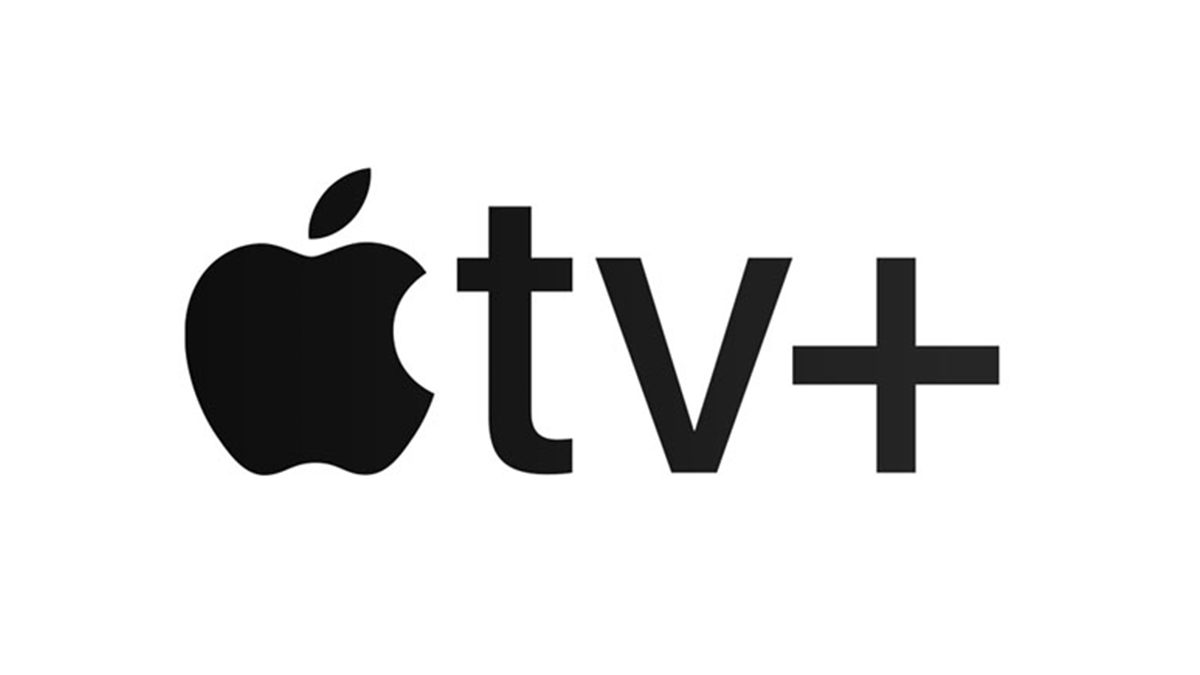 Anyone who’s been paying attention to film and TV awards shows over the past few years will have noticed one thing: Apple TV+ productions have been sneaking their way in among the nominees and winners with increasing frequency for some time now. The best known examples are probably the award-winning comedy series “Ted Lasso” or the drama “Coda”, which received the Oscar in the Best Picture category at the Oscars in 2022. Unfortunately, Apple’s streaming service is still part of small fish in terms of subscribers compared to giants like Netflix, Prime Video and Disney+. No wonder: compared to the competition, the range is small – but very fine. It’s not worth it for many streaming fans. Especially since the subscription costs 6.99 euros per month after the expiry of the seven-day trial subscription.

But good news for the curious who have not yet been won over by Apple TV+. Because the streaming service currently has an unbeatable offer: in Germany you can currently stream some of the best series from Apple TV+ for free, but only until January 2, 2023.