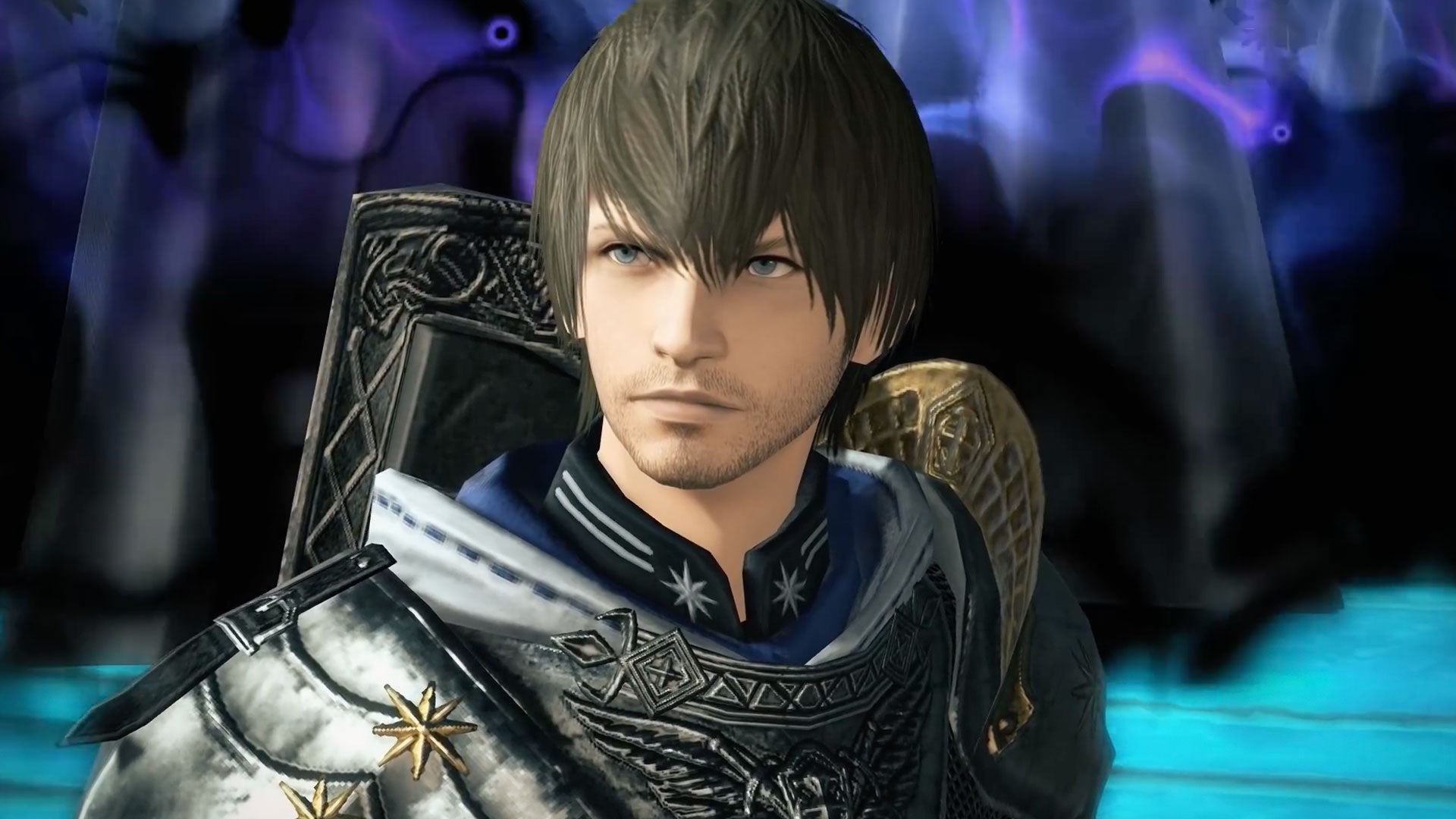 Players jumping into Final Fantasy 14’s recently launched Endwalker expansion report a number of issues with the game, including long waits and even error codes that send them back to the end of the line.

As is often the case with content released for MMOs, the FF14 Endwalker expansion has some teething troubles when it comes to server latency. As reported by VG247, server queue times for the game seem to be causing additional frustration for gamers as they get mixed up with a series of error codes that seemingly push gamers to the end of the queue over and over again.

According to fan reports, Error 2002 appears to be the main code gamers encounter while queuing on servers. “Error 2002” tends to occur when selecting a character in the selection menu. The code has been known to infuriate fans during times of heavy traffic or when a login queue exceeds 17,000 players.

Early this morning, FF14’s Twitter account acknowledged the problems players faced while attempting to access the game. “The login server is currently overloaded and players may see the 2002 error when they select a character in the character selection menu,” said a statement on the social media platform. “If you encounter Error 2002 while logging in, we apologize for the inconvenience, but please wait a while before trying again.”

The login server is currently busy and players may see error 2002 when selecting a character in the character selection menu.

If you encounter Error 2002 while trying to sign in, we apologize for the inconvenience, but please wait a while before trying again.

In a subsequent tweet thread, the developer stated that a number of worlds are experiencing downtime due to the influx of players joining the game for Endwalker’s early access. “We have confirmed that some worlds are currently down,” said a follow-up statement on Twitter. “The reason for the downtime is the increased traffic load when characters change zones within the world, and we are currently working on adjusting the traffic levels to prevent further downtimes.”

Next up: The cause of the downtime is the increased traffic load when characters change zones within the world, and we are currently working on adjusting the traffic levels to prevent further downtimes. (1/2)

Prior to the Endwalker release, Square Enix warned players that the game could potentially experience server issues due to congestion. This is in part due to the ongoing shortage of semiconductors, which has prevented the studio from adding new worlds.

For more information on Final Fantasy, check out this article that details how FF14 outperformed over 24 million players.