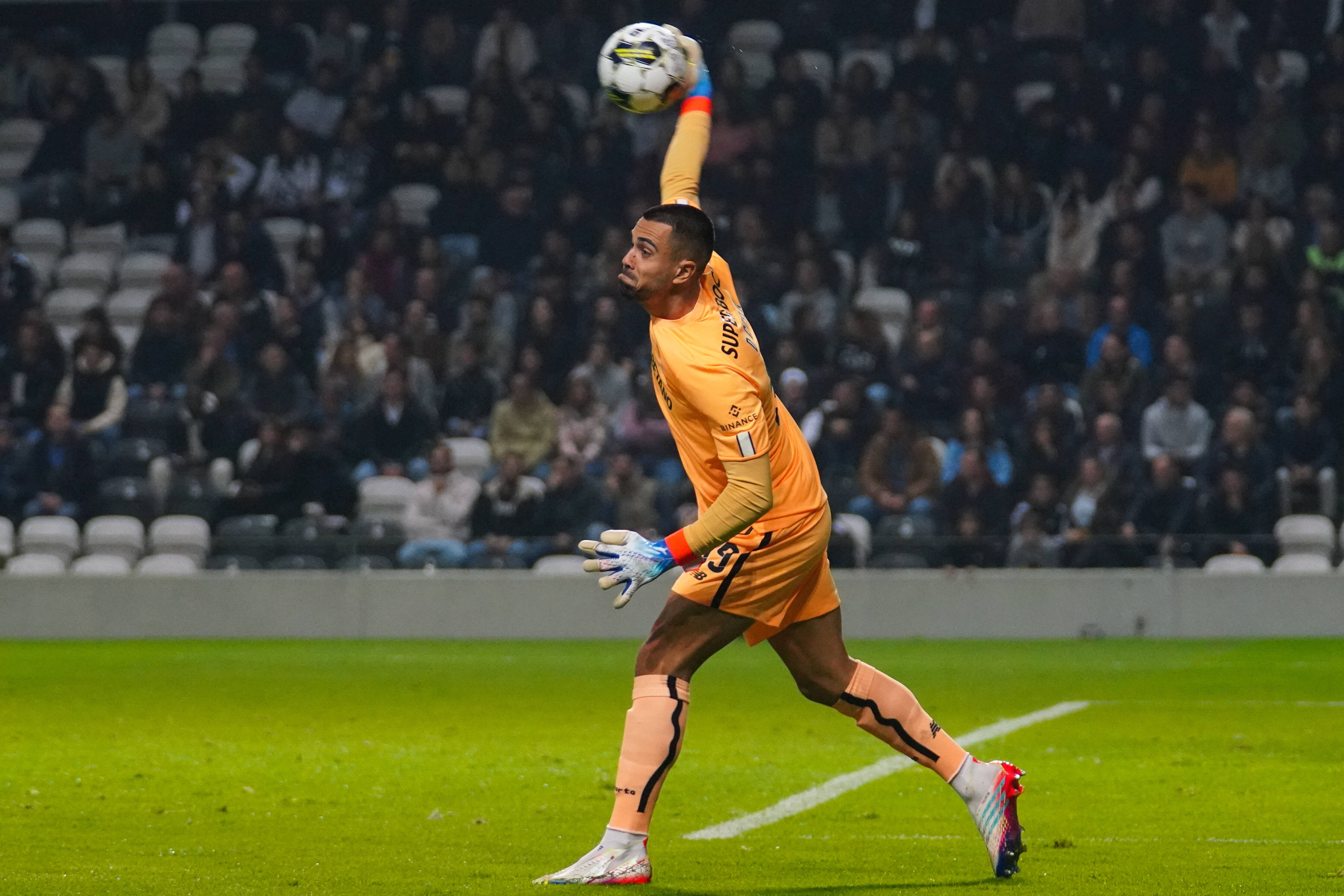 For the first time in twelve years, Otto Addo is aiming for the knockout stage with Ghana at the World Cup in Qatar. “We hope to qualify for the round of 16. We have a good team and can beat anyone in our group,” Ghana’s national coach told the German news agency ahead of the opening game. Thursday against Portugal in Doha. The Black Stars’ other opponents in the preliminary round are Uruguay and South Korea. Ghana surprised with a 2-0 victory over Switzerland in the last World Cup friendly last week.

The Ghanaians, who failed to qualify in Russia in 2018, last reached the knockout stage in 2010. At that time, the team with Kevin-Prince Boateng in South Korea unfortunately failed in the quarter-finals against Uruguay.

In Qatar, Addo, who was born in Hamburg, relies on a few naturalized players like Iñaki Williams, born in Bilbao. That’s why Addo, who coaches top talent at Borussia Dortmund, relies on patience. “We have a lot of new people, also because they changed their nationality. It’s important that we grow together as a team and that the players know my ideas,” Addo continued.

Travel back in time: what was in the newspaper on your birthday?

Fraud in online shopping: almost one in five Germans has already been a victim

Travel back in time: what was in the newspaper on your birthday?

Fraud in online shopping: almost one in five Germans has already been a victim

Power plant with solar: compact model in the price slide