Fawzi Mesmar, Head of Design at DICE, is leaving the company after the introduction of Battlefield 2042 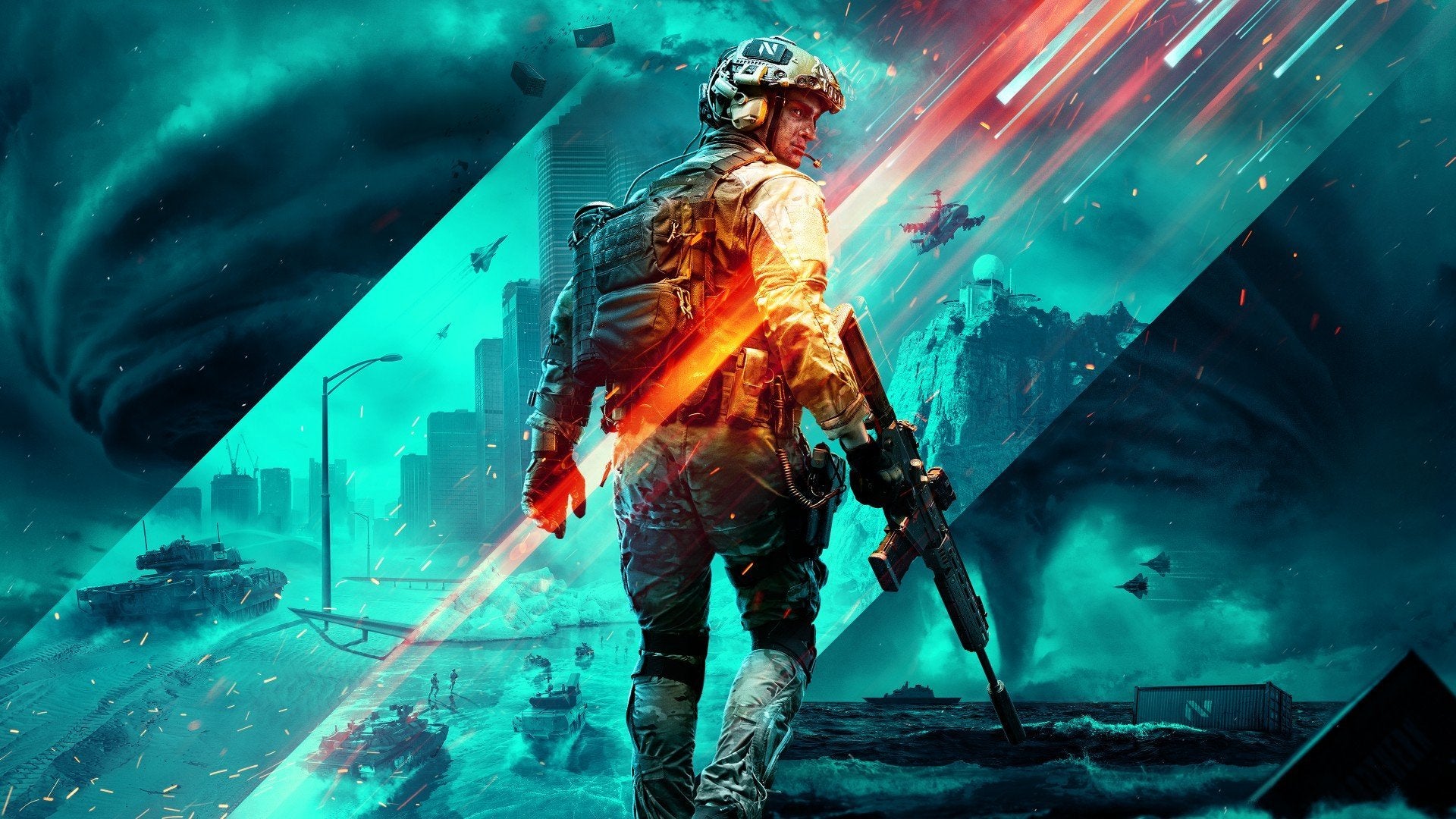 Fawzi Mesmar, DICE’s chief designer who worked on the Battlefield and Star Wars: Battlefront franchises, decided to leave the company after the launch of Battlefield 2042.

As reported by VGC, his departure was announced by email to DICE staff, and it “indicated that he had been planning on leaving for some time as soon as the studio’s newest shooter shipped”. Mesmar has been Head of Design at DICE since 2019, a position he accepted after serving as studio director of production and game design for Candy Crush developer King.

“It’s been an absolute pleasure working on the best design teams in the galaxy,” Mesmar wrote in his email to employees. “The incredible design work you do inspires me every day. Thank you for your trust in me, I hope I have not disappointed.

“I was made an offer that I couldn’t refuse from another company that was kind enough to wait for me to ship [Battlefield 2042]. It was very important to me to be here with the team as we reach this historic milestone.

“While Oskar [Gabrielson, studio GM] and I have been discussing my succession plans for some time – and they will be announced in due course – we have decided to postpone this announcement until after it is published in order to focus – rightly – on the game we are one on monumental amount have put effort for. “

Mesmar’s official last day will be November 26th and his currently undisclosed next position will also be based in Stockholm, Sweden.

Battlefield 2042 was released on November 19, 2021 and the launch was a bit bumpy. Even so, DICE has committed to releasing patches to address the various technical and gameplay balancing issues that many gamers encounter.

In our Battlefield 2042 review, we said its “highlight is the powerful Portal Mode, which lets you relive the series’ past glories and customize them to your liking. Current modes are overflowing with gamers and utter chaos, despite Hazard Zone “scales things in an interesting, high-stakes way.”