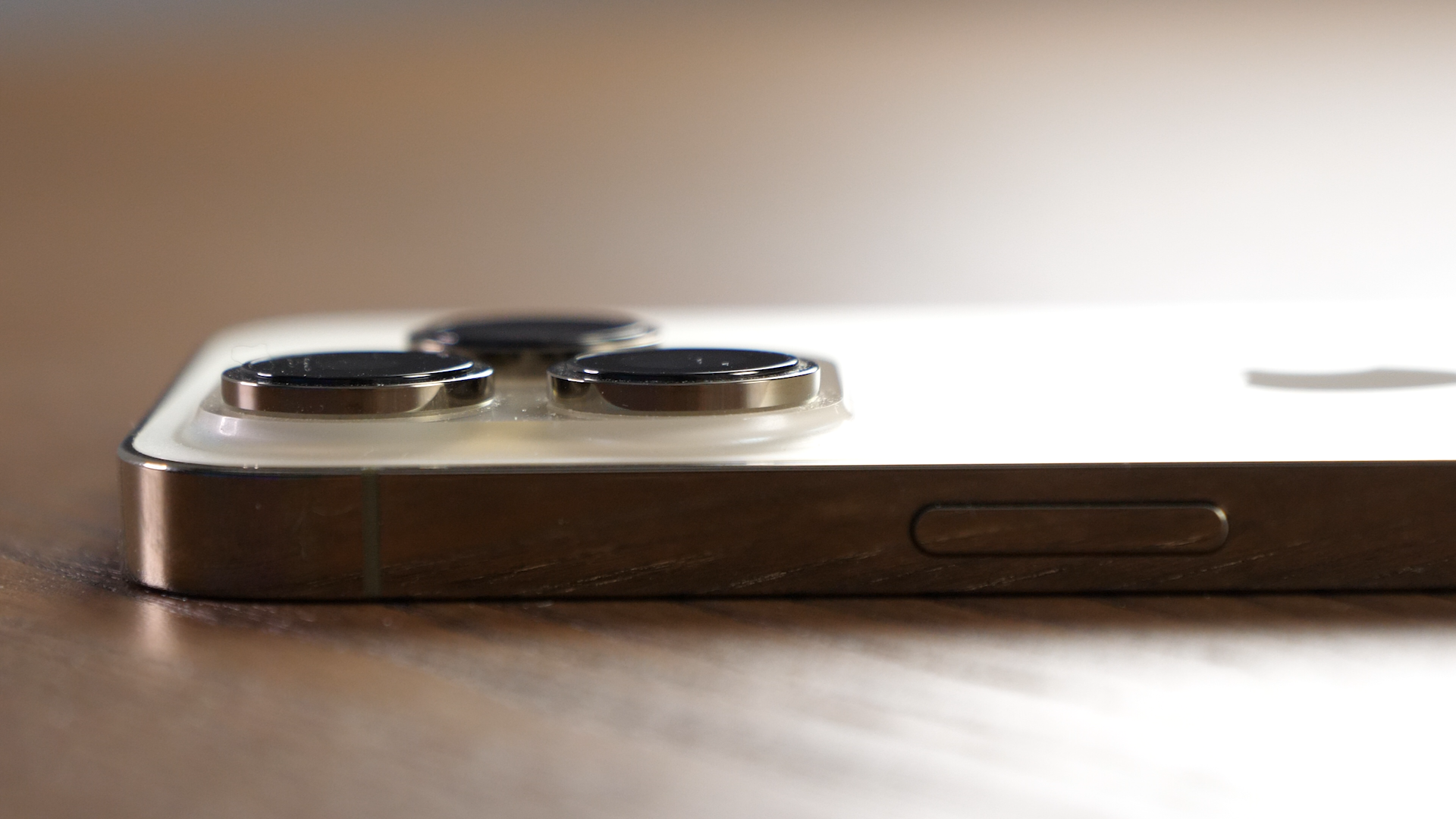 No more mechanical buttons, the whole phone a single contact surface – that’s what the iPhone 15 Pro could look like according to analyst Ming-Chi Kuo. He thinks it’s possible that Apple will reduce the number of physical parts, at least on the outside of the iPhone, and replace them with touch surfaces – similar to the old home button of previous generations of iPhones. ‘iPhone.

Two new Taptic motors, which convert electrical signals into mechanical movements, would then simulate button presses on the iPhone 15 Pro and give users the feeling of pressing real buttons. According to Kuo, they could be installed on the left and right of the case. The analyst does not reveal how the space should be made for the Taptic Engines. However, it is conceivable that Apple does without the physical SIM slot and thus creates space for the Taptic Engines.