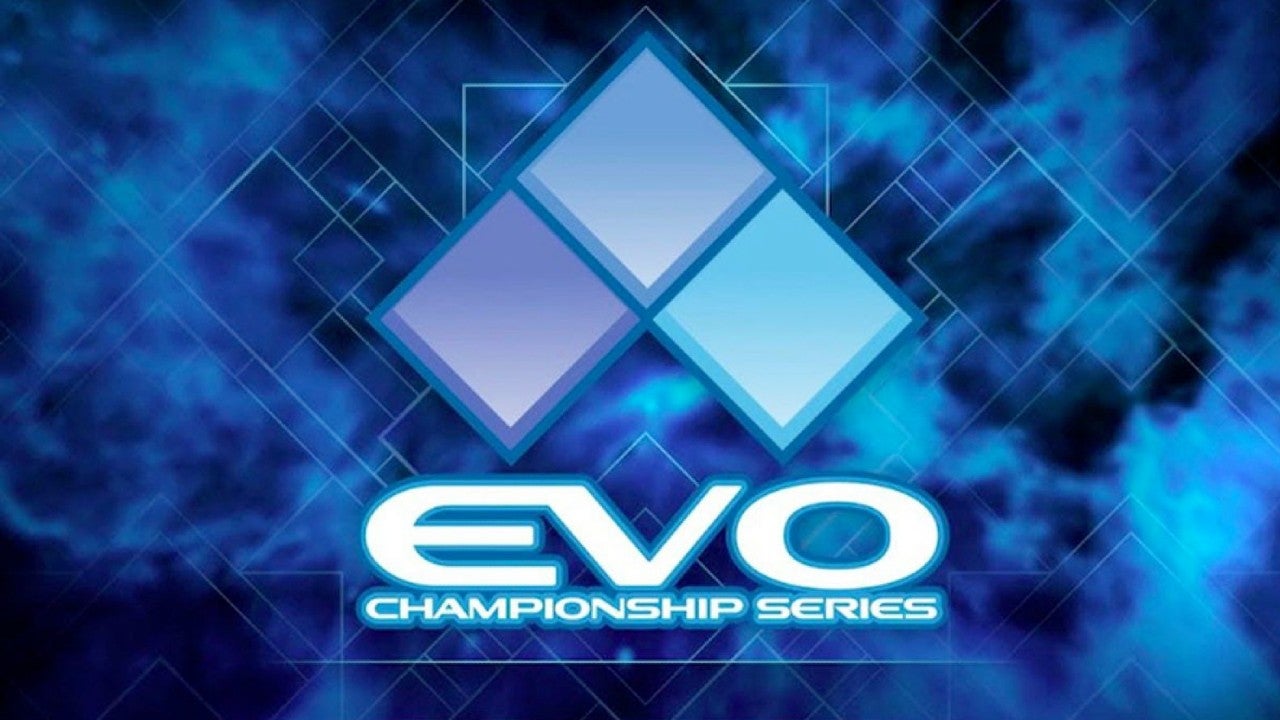 The world’s most famous esports event for fighting games, Evo, has appointed a new general manager. Rick “TheHadou” Thiher will oversee the overall strategy of the event as well as day-to-day operations.

Thiher, who previously worked at Twitch and Red Bull, is currently the Event Director for Combo Breaker, a series of community-based conventions. He will continue this role when he joins Evo as General Manager.

“The fighting game community had an idyllic vision of what Evo could be. As part of the Evo team, I am looking forward to realizing this claim while offering our players and fans unforgettable experiences, ”said Thiher in a press release announcing his appointment. “The fighting game genre has drawn new fans for generations. We want to continue celebrating this legacy through Evo by introducing our community to an undiscovered audience for generations to come. “

Earlier this year, Evo went through what was arguably the biggest change of all time when it became jointly owned by Sony Interactive Entertainment and RTS. Due to the ongoing pandemic and the cancellation of Evo Online in 2020, it was also his first year as a virtual event. Evo plans to return as a live event in 2022, with details to be announced next year.

Evo had previously attempted to hold a personal event in Las Vegas but it was canceled due to the influx of Covid Delta cases. With a little luck, an event could take place in 2022.