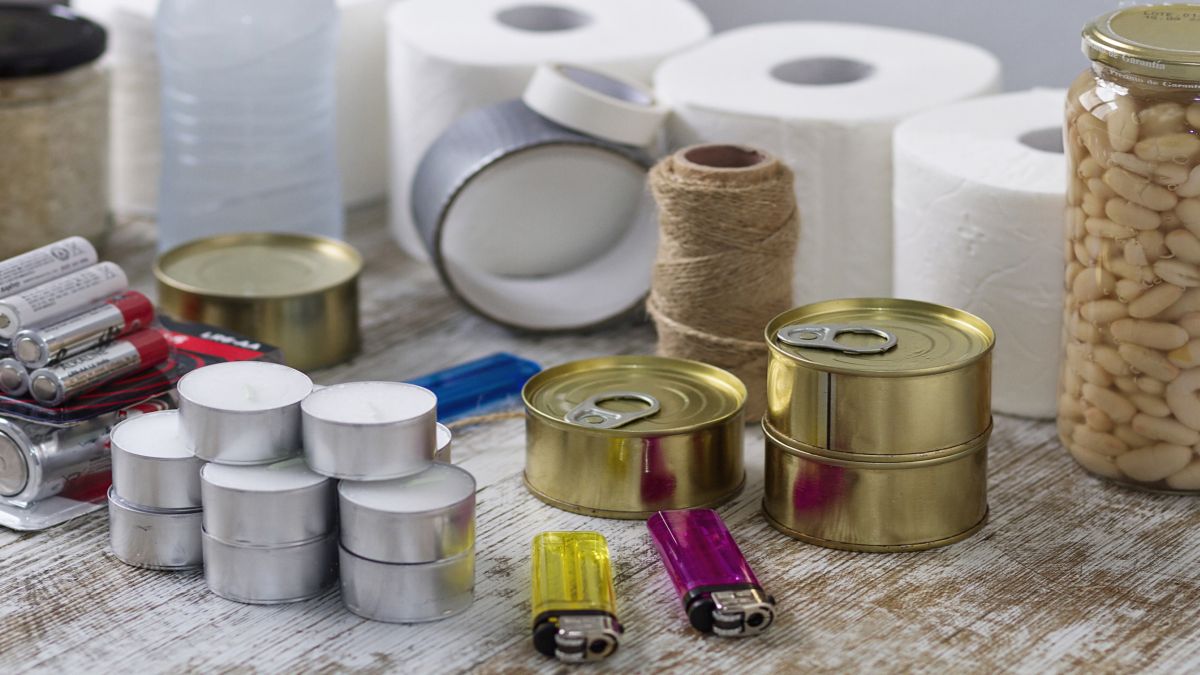 If the battery is empty, nothing works. So it’s worth having a fully charged power bank on hand. In this way, a somewhat longer period without power supply can be bridged – at least for small devices such as a smartphone. There are also chargers on the market with small integrated solar panels (see on amazon), which can be used to recharge in an emergency.

If you like it bigger, you should take a closer look at a power station, also known as a solar generator. It is a kind of power bank for large devices. Not only smartphones, tablets and laptops can be charged with it, but also small refrigerators can be used and tools such as drills can be powered – even fan heaters would not be a problem for some power stations electrical. The capacity of the respective model is also very important here.

Good to know: A power station can, but does not have to, be charged by solar energy. If desired, you can also “fill” the power station in advance with normal household electricity. Many also offer the possibility of being recharged via the car.