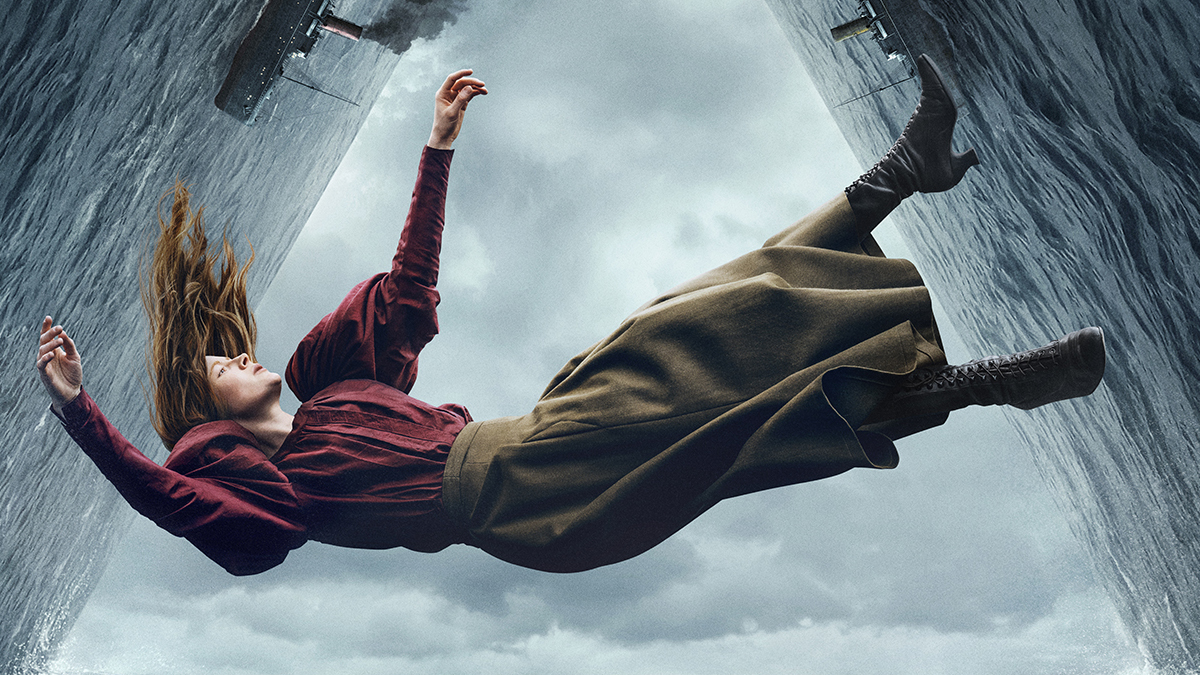 Netflix publicly announces the viewing time of its titles in hours. However, this does not appear to be a primary indicator of renewal. As Forbes has now discovered through third-party vendors, it’s more about how many people actually watch a series until the end (degree of accomplishment). The rate must be at least 50%. Thus, the “Heartstopper” series was extended and “First Kill” was dropped, although the latter had a higher viewing time. However, “Heartstopper” has a higher degree of completion of 73%.

“Resident Evil” was similar, the title hovering in the top ten for a long time, but the completion rate was reportedly only 45% and with that the series was canceled. Since Netflix doesn’t report a completion rate, the theory is unconfirmed, especially since other factors are sure to play a part. For example, an action series with special effects is more expensive than others and will definitely be looked at more closely. In addition, the length of the individual episodes of the series plays a role. If the story is easier to read, the completion rate will also be better.

In the case of “1899,” according to Forbes, the completion rate was only 32%, so the decision for Netflix was likely obvious.