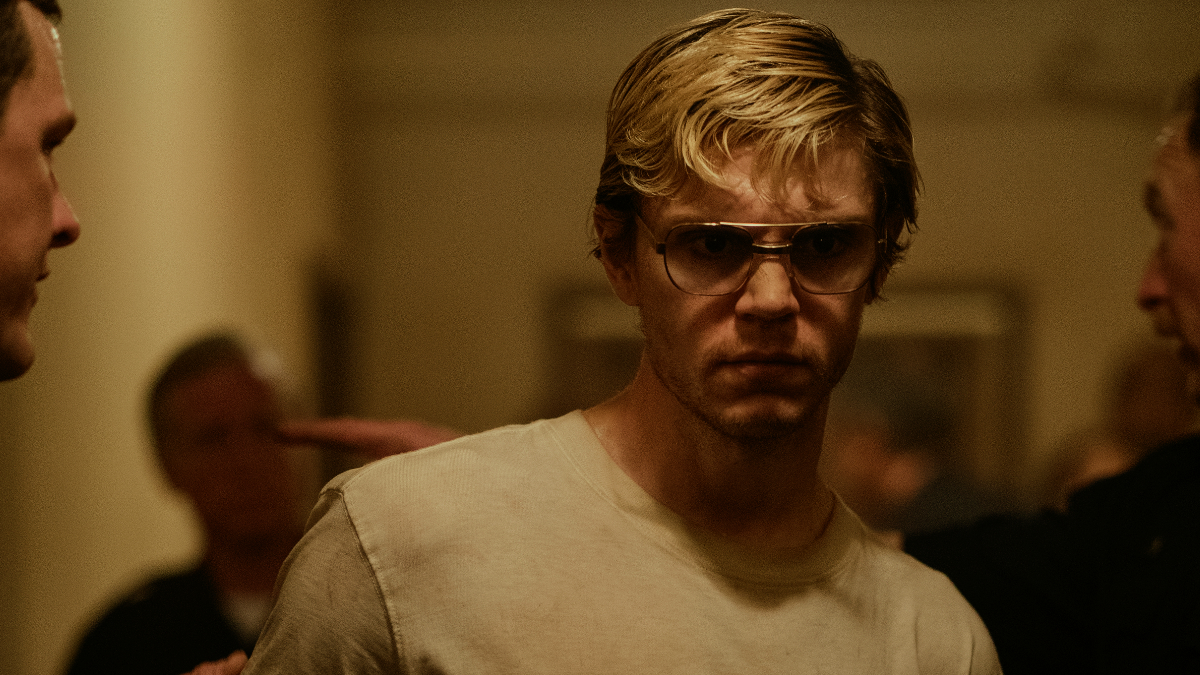 Lionel Dahmer, who is embodied in “Dahmer – Monster” by Richard Jenkins, now lives an isolated life in a village in the American state of Ohio. According to his adviser and assistant, the 86-year-old has been “a mental wreck” since the show’s release. Dahmer was constantly called out by people who called him “scum.” He has also received around 500 letters from strangers so far. Fearing that fans of the series would show up at his home, Dahmer put up “do not enter” signs on his property. In the meantime, his adviser has even acquired a weapon.

Many also accuse Lionel Dahmer of having taken advantage of the series, including a family of victims. She believes he would use the show to promote his book, A Father’s Story, which was published in 1994. Another rumor was that Dahmer had sold his son’s glasses for $150,000. But all of this is false. So far, he hasn’t earned a dime from all of this, in fact, he even has to spend money to stop it all.

Additionally, Dahmer’s adviser believes his client is being portrayed in an unfair light. Speaking to the US Sun, he said: “Lionel was a very caring dad. He was just trying to do his best in a time of uncertainty. He thinks none of this should have been done, all the information made public is in his book, everything else is just glorified and draws attention to details that are unproven. [Die “Dahmer”-Macher] don’t know the conversations between Jeff and the victims.”