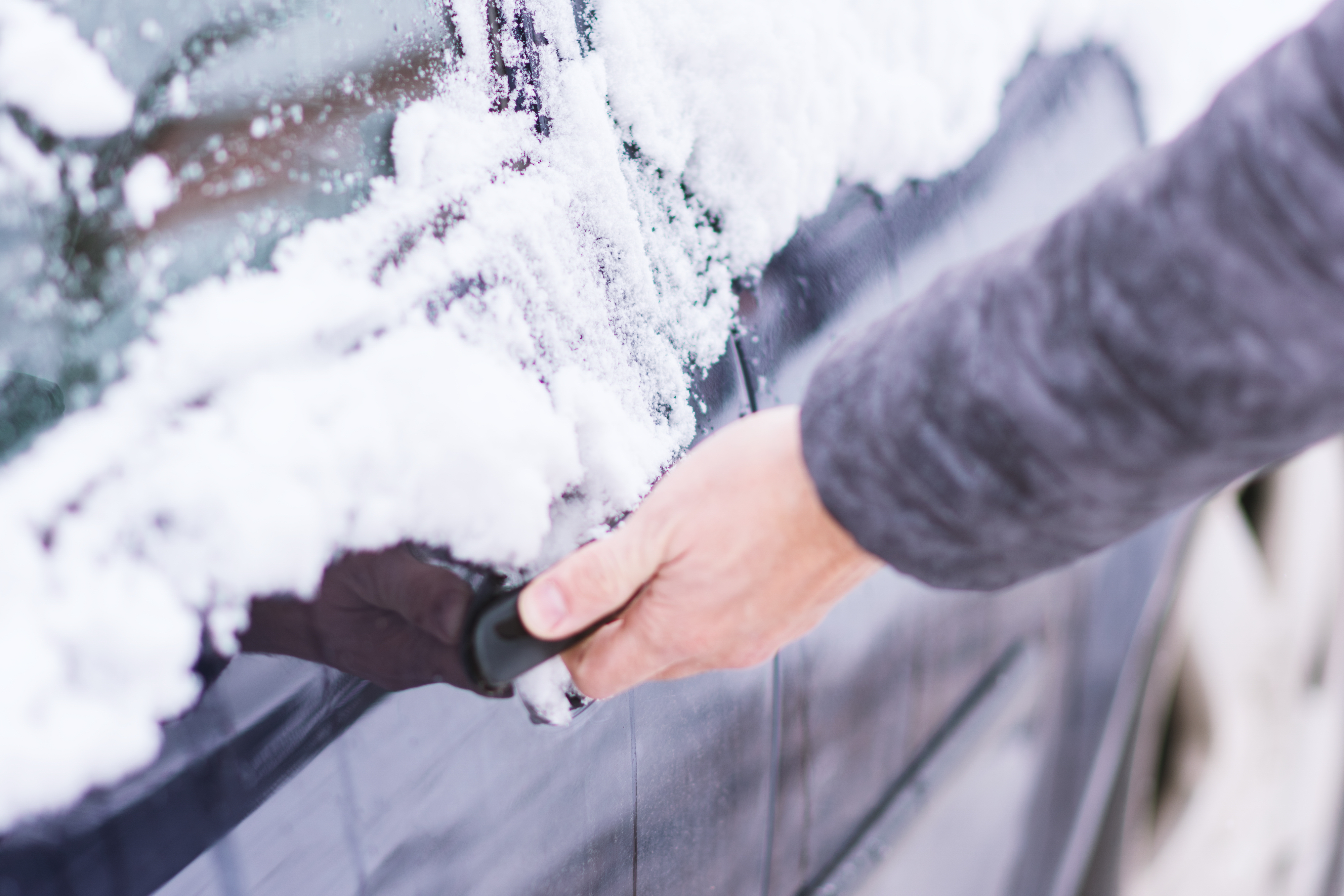 But enough time to buckle up, adjust the seat and maybe turn on the radio is enough. Don’t let the car warm up when stationary, it’s bad for the environment and it’s not even necessary, according to the test company. In addition, leaving the engine running unnecessarily is an administrative offense and threatens to result in a warning or a fine.

When you start, do not put full throttle right away, as this can lead to excessive wear. Until the engine has reached its operating temperature, it is better to request only half the load at maximum and to drive at a lower speed. As a general rule, TÜV Süd gives a maximum of half the rated speed. Depending on the engine, this is a maximum of 2000 to 3000 rpm. At rated speed, the engine delivers its maximum power.