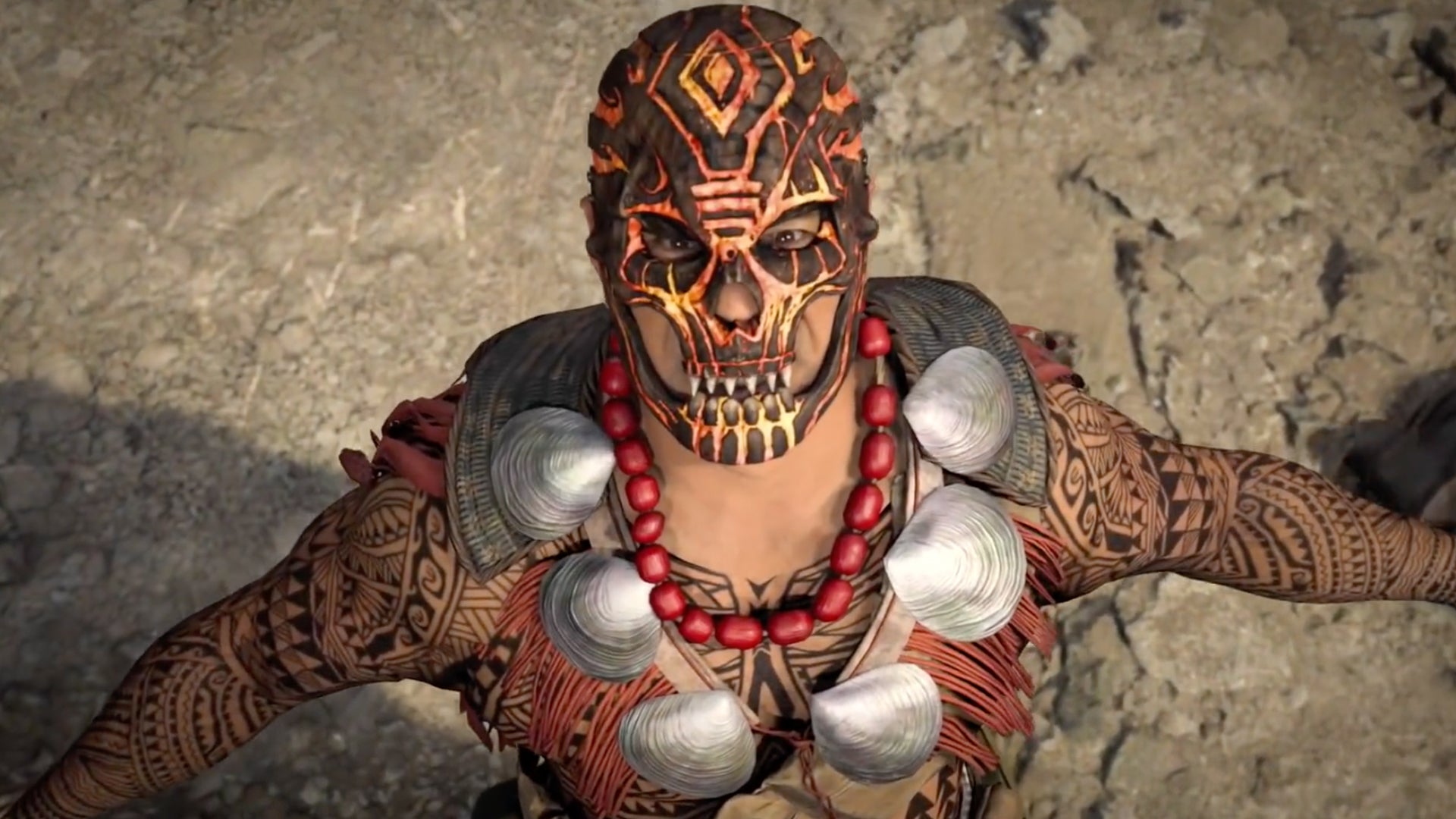 A Call of Duty Warzone skin inadvertently allowed players to become almost completely invisible. The issue arose during a time when developer Raven’s quality assurance team was on strike and Activision Blizzard leadership reportedly failed to respond to the division’s concerns.

As reported by CharlieIntel, the awoken skin for Call of Duty character Francis (unlocked at level 100 of the current Battle Pass) started with a bug that makes players completely invisible at certain distances, apart from a bright orange mask. By nature, the bug gives players using the skin an unfair advantage in the game, with some branding it as an accidental “pay-to-win” mechanism.

You can watch footage of the issue below:

Warzone is the best in the world … invisible skin pic.twitter.com/hZpQvbDJaL

Have you played Call of Duty: Warzone?

The issue has gained prominence during the ongoing strikes at Activision Blizzard (including the QA division of Warzone developer Raven Software) – as well as during vacation breaks for those working on the game. Of course, the development work will have slowed down during this time.

Given that the work stoppages at Raven revolved around the layoffs of QA contractors – workers specifically assigned to catch and troubleshoot, among other things – many within the company and beyond are likely to point to this problem as evidence that why QA people are so important.

As of January 4th, the ABK Workers Alliance confirms that the strikes are in their third week, and said that the leadership did not offer an answer. A new letter from Raven’s QA department called for discussion of the layoffs and reiterated the call for full-time positions for all QA employees, including contractors laid off last month.