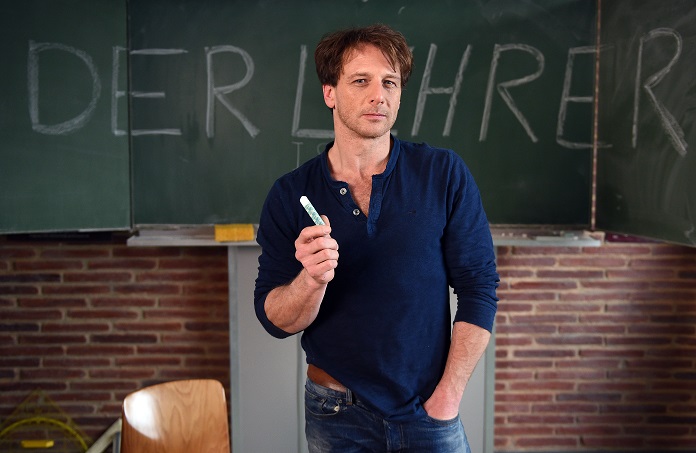 A look at the statistics:

According to the Deutsche Rentenversicherung (DRV), exactly 21,223,972 people received retirement benefits (excluding orphan’s pensions) in mid-2021. The total expenditure of the statutory pension insurance amounted to 346.471 billion euros in 2021.

Without going into the differences between the two pension systems here, we note that civil servants cost three times more money in retirement than statutory pensioners.

The high level of the average civil service pension is one of the main reasons why the costs of civil service pensions are spiraling out of control. It also plays a role in the fact that the federal and state governments make little provision for future pension costs. The state covers the costs from current tax revenues. And the higher the payment obligations, the less financial leeway for other tasks.

Clearly: the pensions mentioned are applicable law, no one blames former civil servants for sufficient old age. But the facts show the high expenses that taxpayers have to fund.