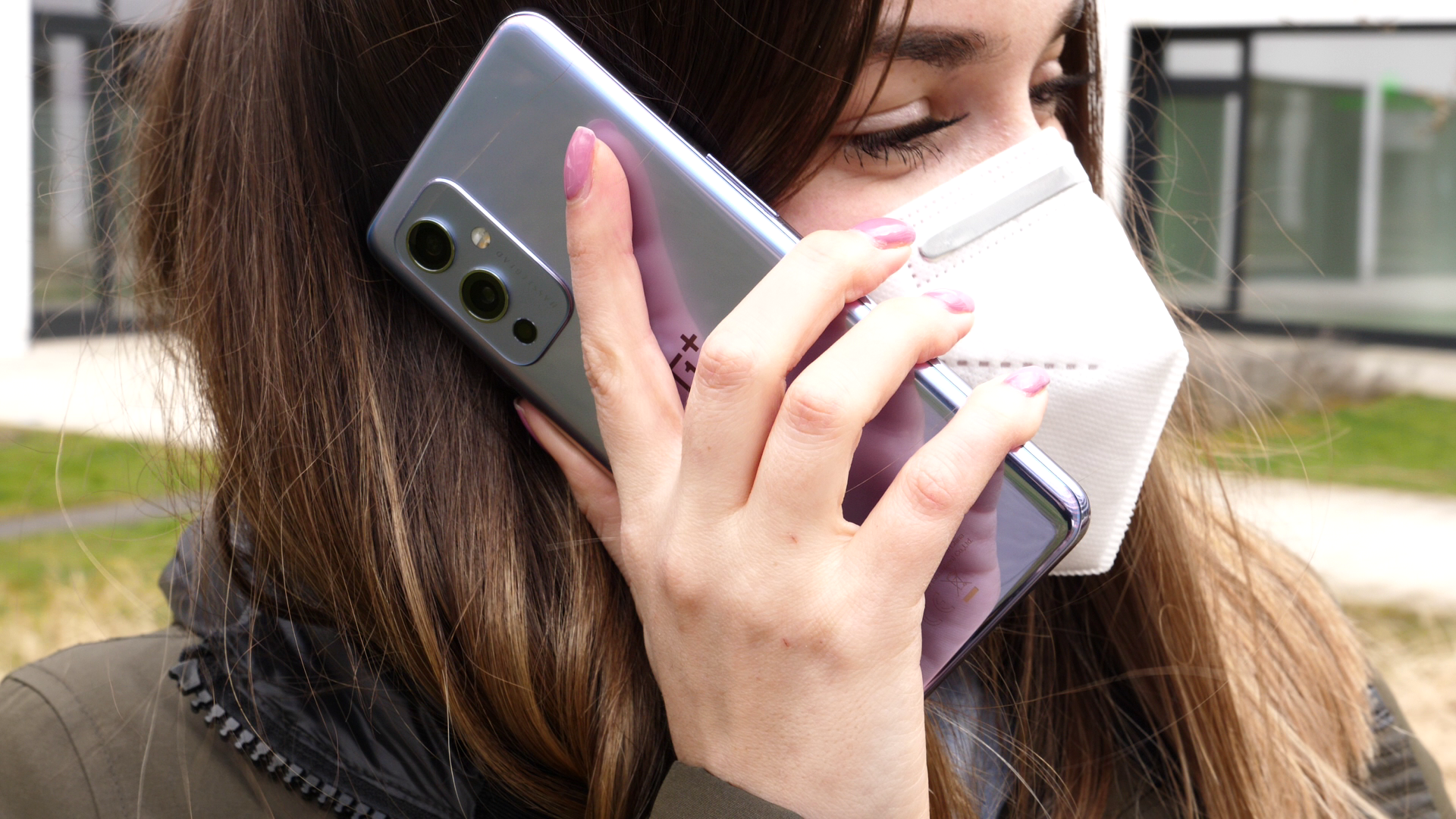 So far, the phone app design update has only arrived on a few Pixel devices. Apparently, Google introduced it with Google Phone public beta v90.0.475844574. However, since it is a server-side update, currently many users cannot access it with the updated version.

However, it is relatively likely that Google will initially roll out the new interface to all Pixel smartphones, and then to other smartphone brands as well. As it is currently still a beta version, the design can still change a lot.

Use Mondly for life for only 79.99 euros

Use Mondly for life for only 79.99 euros

How many hours can you get? Scientist warns of dangerous sleep limit