Ant-Man director remembers the completion of filming with fantastic art 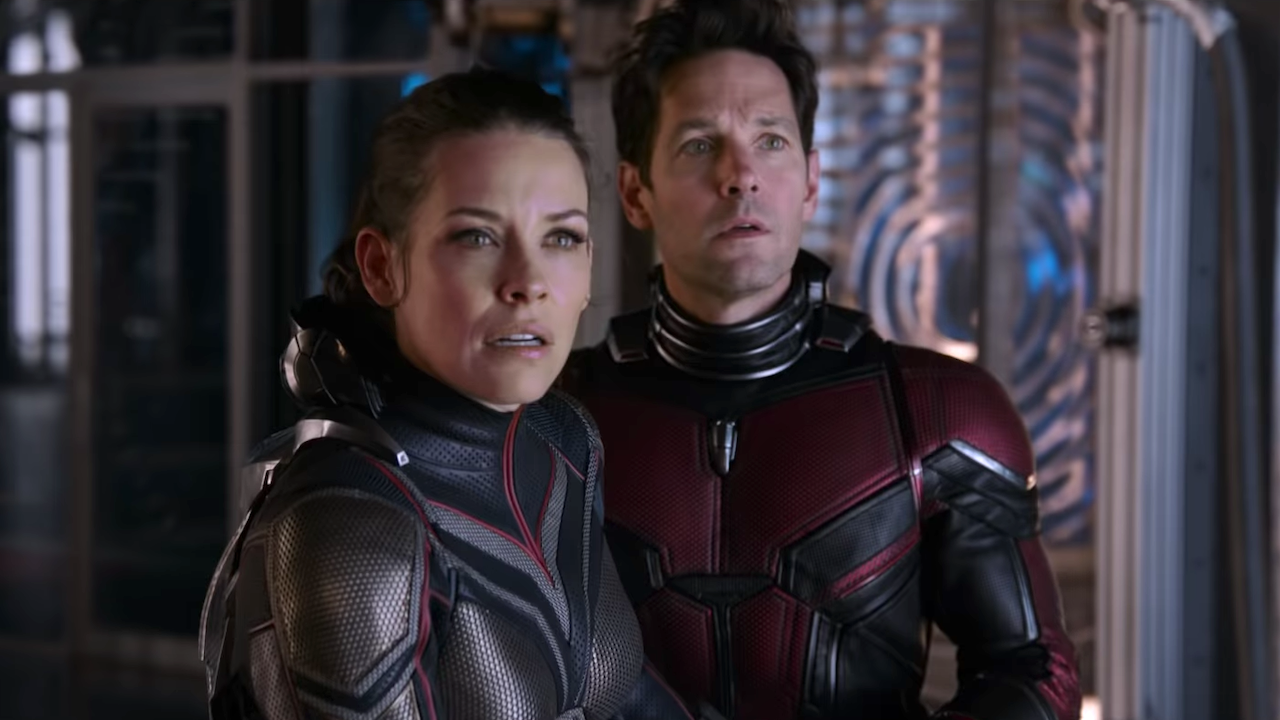 Ant-Man director Peyton Reed shared some pretty impressive artwork for Ant-Man and the Wasp: Quantumania while also announcing that filming for the film has now been completed.

Reed shared the announcement on Twitter that “Ant-Man and the Wasp: Quantumania main photography is now complete!” The director went on to say that he can’t wait to show everyone what the team is up to before adding a stunning piece of art depicting Evangeline Lilly’s character on Ant-Man’s helmet.

The shooting of ANT-MAN AND THE WASP: QUANTUMANIA is now complete! I can’t wait to show you what we’ve done …

This isn’t the first time recently that Reed has combined an announcement about Quantumania’s production process with an interesting picture. Back in July, when filming began, Reed announced the first day of filming with an accompanying image that re-introduced the terrible bunny that Paul Rudd’s character Scott Lang gave to his daughter Cassie when the hero first appeared.

While the cast and production team on the film held their lips tightly closed around the plot of Quantumania, Evangeline Lilly (Hope van Dyne) recently praised the film’s script during a Interview with Collider. “I was so excited about the script. Jeff Loveness is our new writer for the film. And we’ve never worked with him before, ”she said.

“I think he’s phenomenal. I think he’s one of the best writers we’ve ever had. I think he has an incredible command of the voice. So on the site I could hear all of the characters and I knew he would and really took advantage of each person’s unique personality. I just think it’s going to be very special, “she continued.

Despite Reed’s confirmation that Quantumania is now ready for post-production, fans will have to wait until July 2023 before they hit theaters. To pass the time, read this article which describes how Evangeline Lilly says that her character Hope is still a “mystery” even after several films.