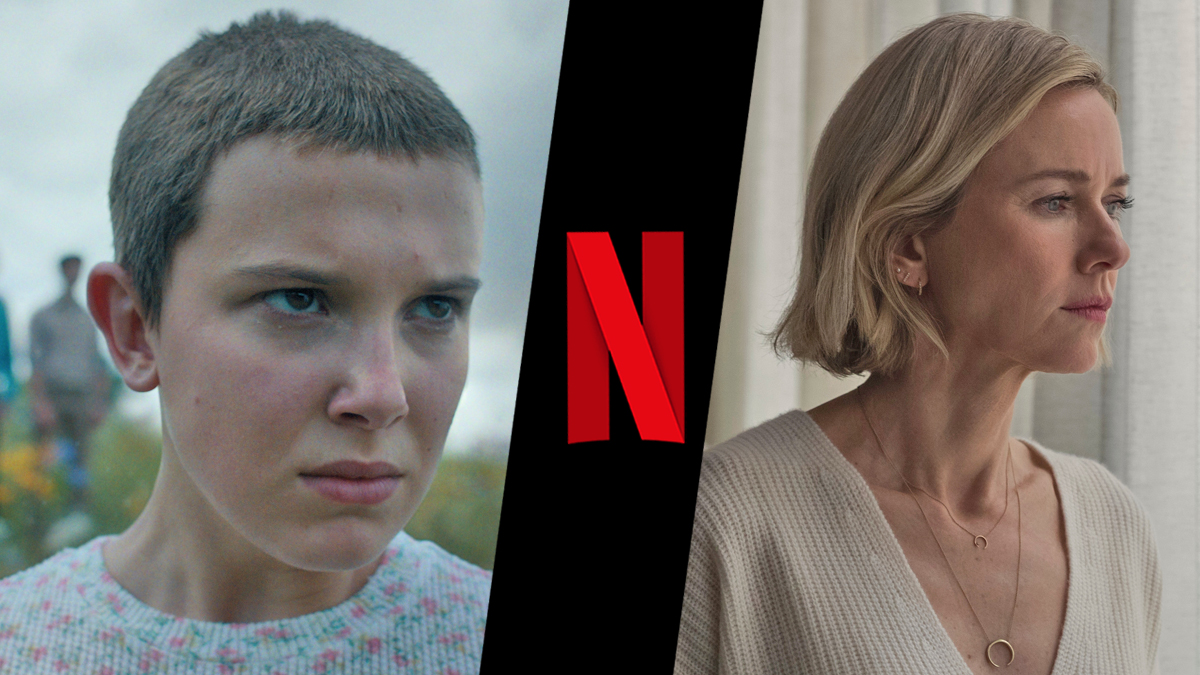 Series creator and director JJ Abrams, responsible for such genial areas as “Watchmen” and “The Leftovers” series, among others, once spoke of the “mystery box.” In a TED Talk, he explained that he was given a box as a child and never opened it, which is how he approaches his series: a mystery as a starting point, which is then gradually resolved, but sometimes not – who “lost” by Abrams knows exactly what he means. A mystery whose solution is suggested again and again keeps viewers happy and in front of the screens.

It was a smart move with shows like “Lost,” where fans sometimes had to wait months for a puzzle to be solved, and quite often it seems like Netflix took exactly this form: In the beginning, a puzzle is asked that the Serial References again and again and it only resolves in small parts.

What’s the flip side of “Stranger Things”? Who threatens the family in “The Watcher”? How did Nadia get into the “Matryoshka” time shift? These series have very different approaches and qualities, but all follow the same principle. People often disappear. When it comes to murder and manslaughter, Netflix series also like to kill a lot, it’s rarely about the murder of a person: serial killers almost totally dominate the genre. Above all, with regard to the course of the series, there is a common point which is ruthlessly noticeable in the Netflix series: the flashback episode.

The creators of ChatGPT launch a recognition tool: human or machine? Where is the text from?