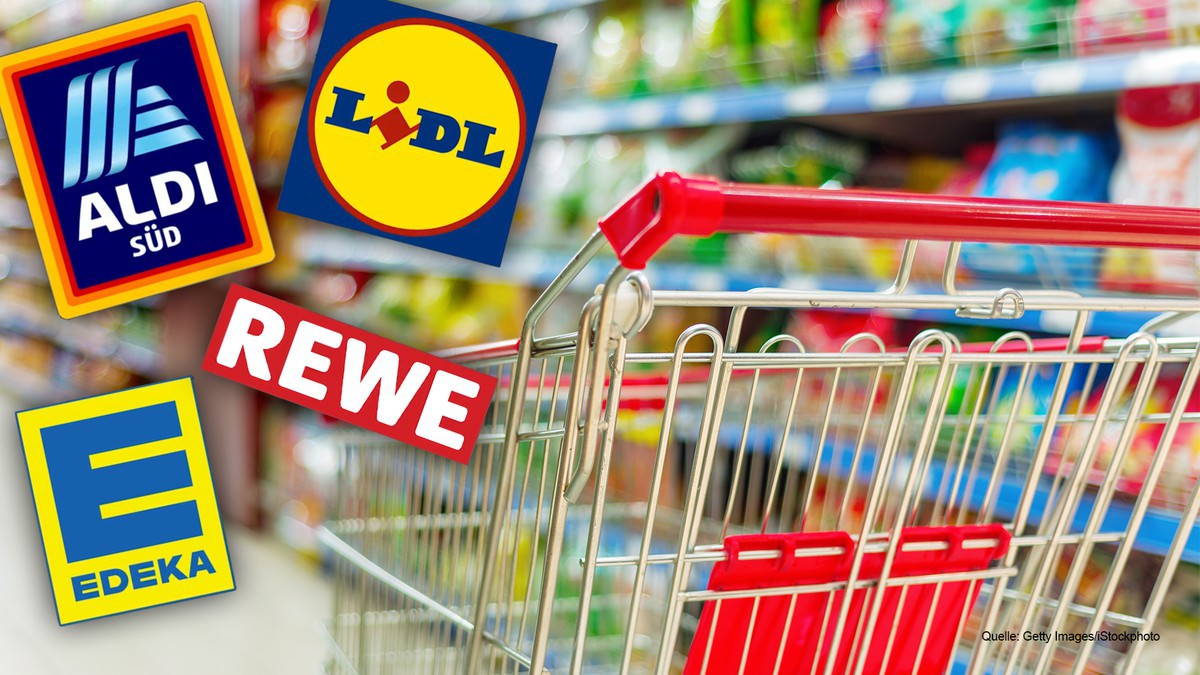 The situation is different with butter. It became cheaper shortly before Christmas. Butter of the own brand “Milsani” was already available for 1.99 euros. It’s 30 cents less for a 250 gram packet. The discounter has reduced its own brand organic butter to 2.99 euros per packet.

The procedure was surprising for the producers’ association, since the decision to reduce the price was not announced. Aldi probably wants to counter the drop in sales. If other chain stores participate is still open. However, experience shows that Aldi always plays a pioneering role when it comes to prices, which the competition usually follows quickly.