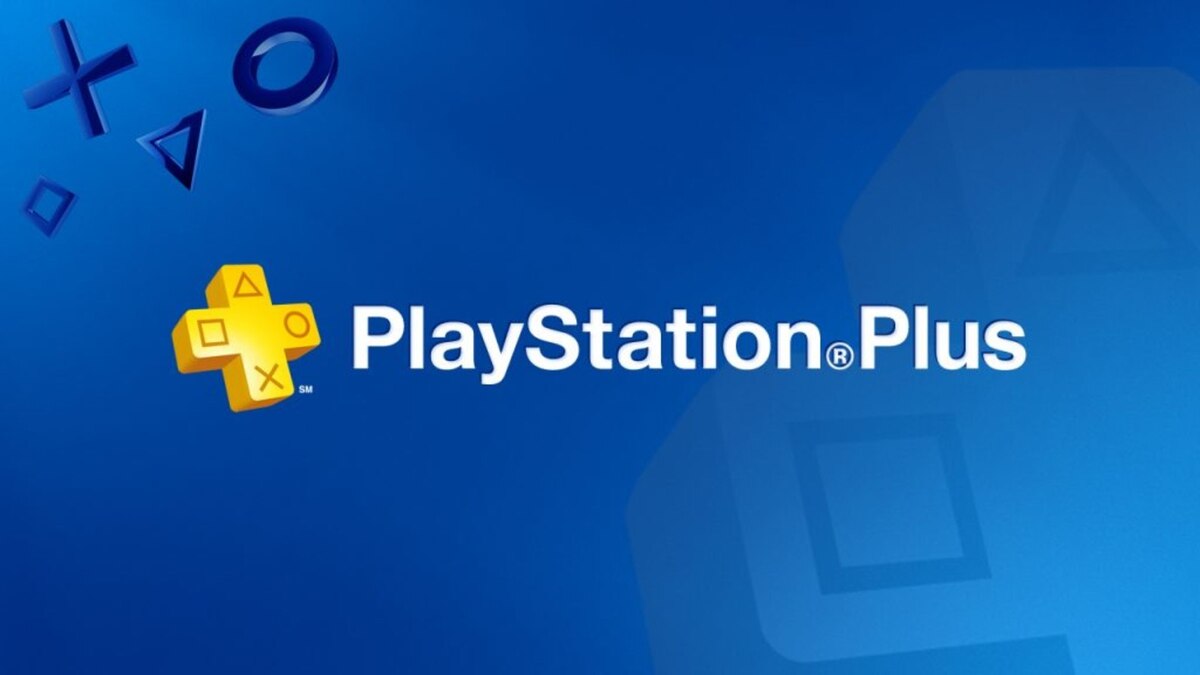 Although this year Sony also developed Horizon – Forbidden West, Gran Turismo 7 and the upcoming God of War – Ragnarök for the PS4, users seem to be turning away from the platform. The PS4 was released in November 2013, followed three years later by the more powerful PS4 Pro. Around 120 million devices have been sold to date.

Sony points out that a higher percentage of PS5 owners have subscribed to Playstation Plus than ever with the PS4. The objective would therefore be to increase the number of PS5 owners as quickly as possible. The console is still not easy to buy from relevant online retailers or specialty retailers. According to Sony’s presentation, more than 6.5 million new devices were manufactured in the second quarter of the current fiscal year, more than expected. The main reason for this was a significant loosening of supply chains due to the lifting of restrictions.

The Disney Classic Is Remade As A Gory Horror Clash