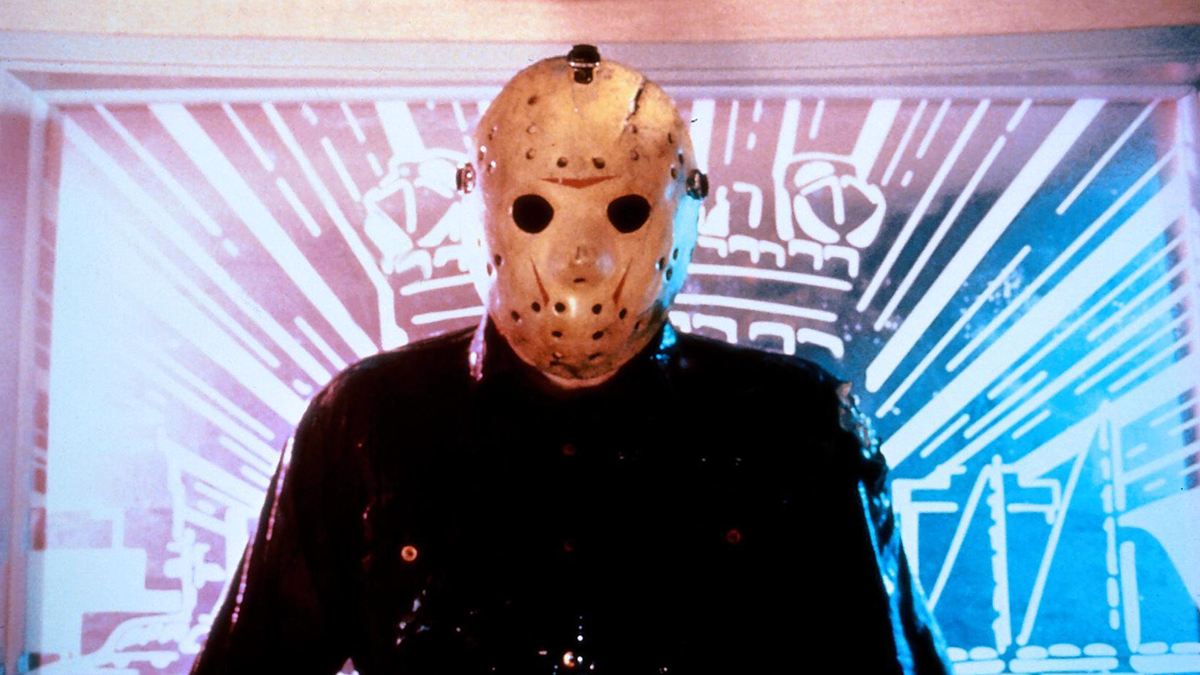 The series will be called “Crystal Lake”, after the lake on which most parts of the series take place. According to the original 1980 film, little Jason drowned in the lake before returning in later films as a living drowned corpse and residents of the hunting camp. A prequel seems to be in the works, meaning a story that should unravel the story of the series. But there’s no doubt the creators will find a way to bring Jason Vorhees into the horror series.

Behind the project is none other than Bryan Fuller. He is an experienced screenwriter for series and is also no stranger to the horror genre. After years of writing for various “Star Trek” series and the cult show “Heroes”, he was the main author of “Hannibal”: Here too it was the serial story of a famous serial killer of film and television, namely Hannibal Lecter (best known for “The Silence of the Lambs”).

“Crystal Lake” isn’t expected to begin until 2023, and filming hasn’t even started yet. It is also not known where the series will be broadcast in Germany. Peacock doesn’t exist in Germany, so a whole host of providers would be conceivable, although most of the service’s new content can be seen on Sky.