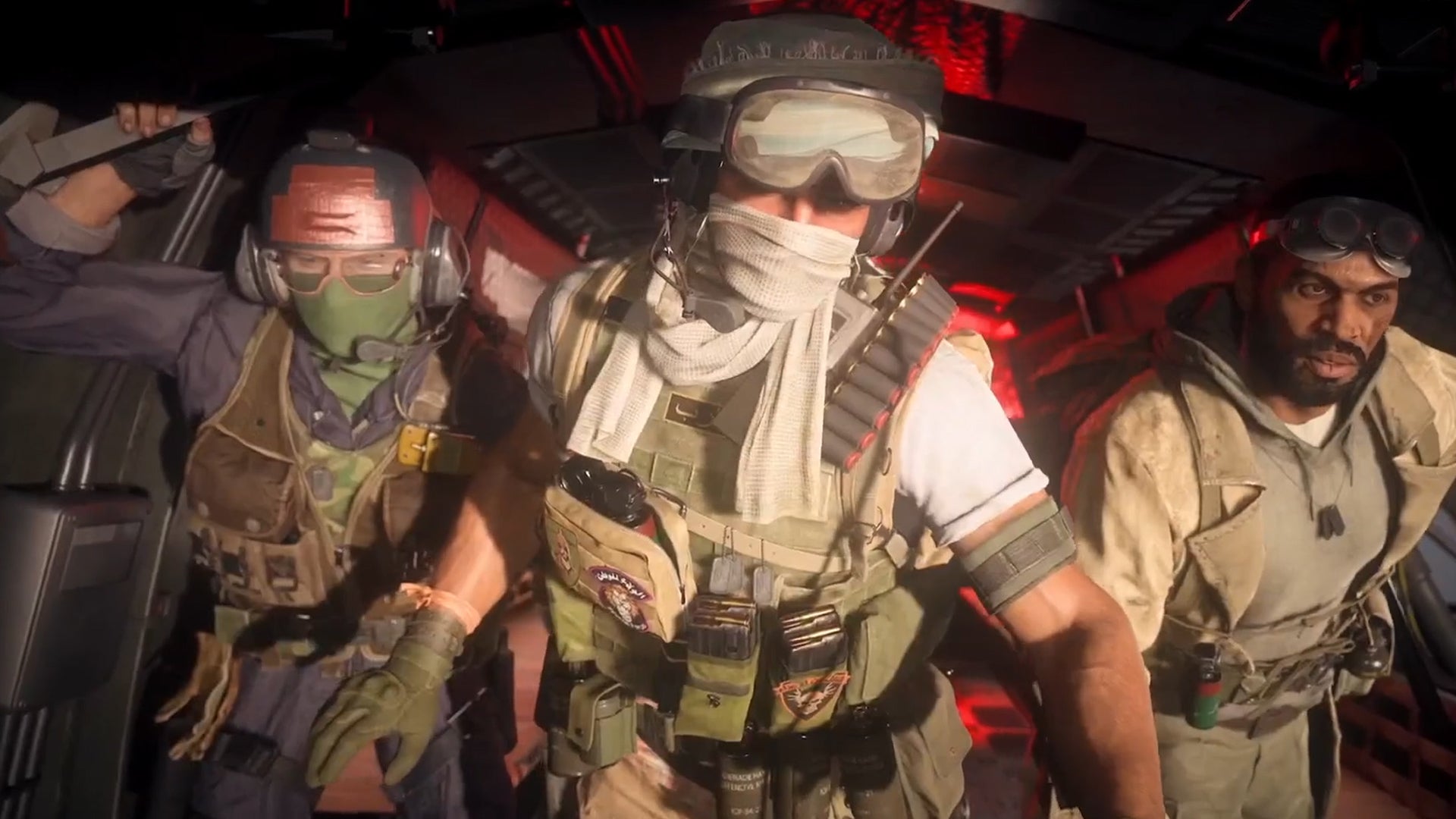 An Activision spokesman has finally released a response to ongoing strikes by the company’s employees. While the spokesman said that the management had “got involved” with the employees because of their concerns, the strike action is now in its third week, with an ABK Workers Alliance strike fund now raising over US $ 350,000.

In a statement to gamesindustry.biz, an Activision spokesperson said Raven Software’s management had spoken to its employees to hear their concerns. “Activision is deeply committed to the well-being of all of our teams, including our QA staff,” the statement said.

“Raven management has entered into a dialogue with its employees to hear concerns and explain the company’s overall investment in development resources. As previously announced, we are increasing our total investment in development and operational resources and converting nearly 500 temporary workers to full-time workers. our studios, the biggest remodeling in Activision history.

“We have extended notice periods for the 12 non-renewed temporary workers at Raven, including payment for the two-week vacation break, and we will work directly with those in need of moving assistance. Raven is full of dedicated people and the culture at Activision too improve, and we look forward to working with the staff to get that job done together. “

Activision’s statement comes just days after the ABK Workers Alliance posted a statement on Twitter detailing a January 4 letter from Raven QA to leadership. As part of the letter, the group released a number of topics they wanted to discuss with leadership, including the context of the situation from the leadership perspective, their goals for advancing the QA department, and moving packages for those affected who have moved to Wisconsin .

Today marks the third week that employees across the company are on strike in solidarity with Raven QA in response to surprise layoffs. After our leadership received no response, Raven QA sent the following letter today. #WeAreRaven pic.twitter.com/e9AjbpuiJN

It is unclear what discussions have taken place so far. So far, however, there has been no confirmation that the strike action will end. To fund the strikes, the ABK Workers Alliance has one Strike fund. According to the Workers Alliance, the fundraiser, which has now raised over $ 360,000 (at the time of writing), will be used to help pay for workers on strike and help with moving costs for any Raven QA the group believes that she she had to move herself “at the behest of A / B / K”.

For a more detailed look into the first strike actions of the studio members, please read our in-depth article on the subject.