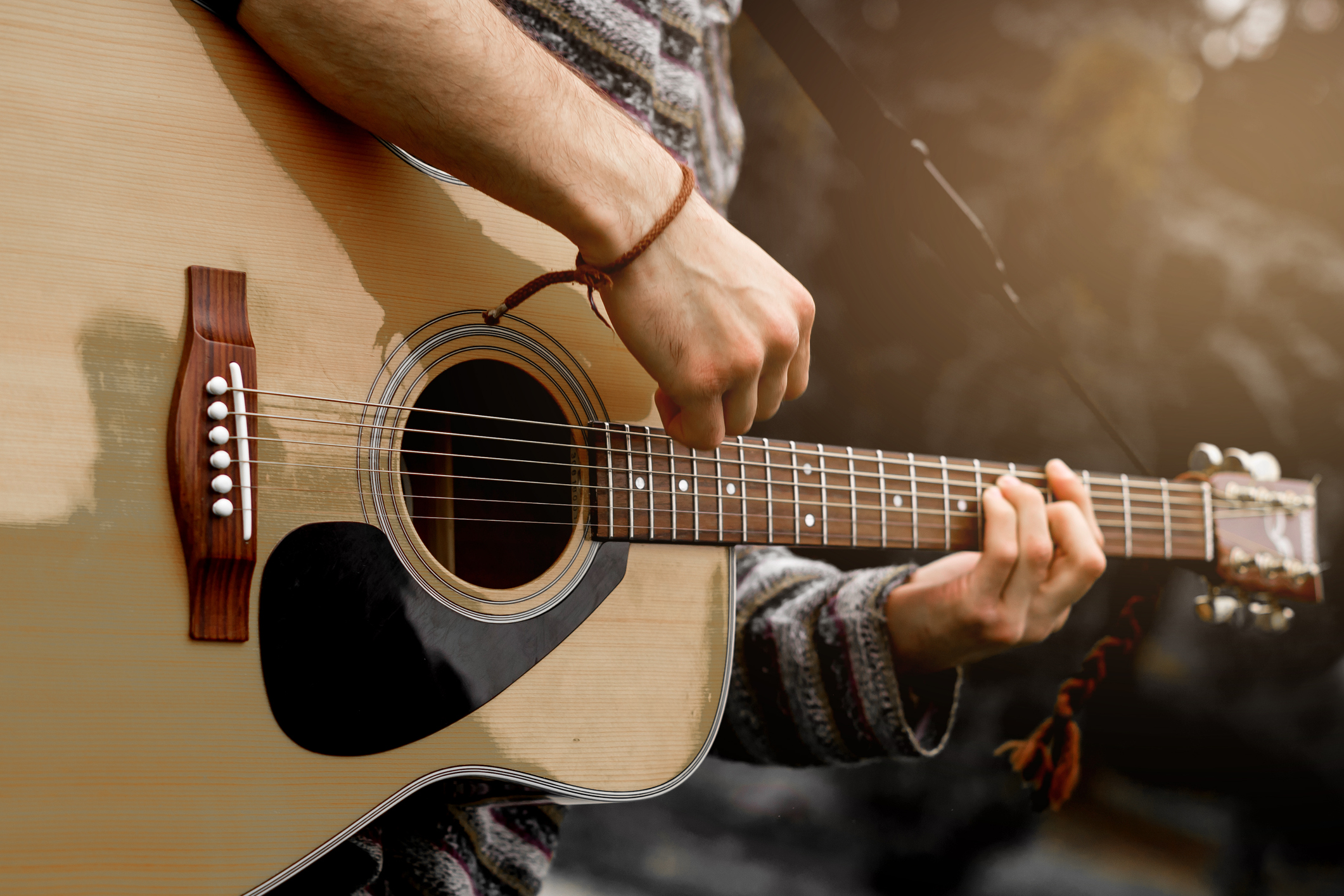 What is a “beginner’s guitar”?

Acoustic guitars can be roughly divided into two categories: western guitars and concert guitars. The most commonly used variant is this one acoustic guitar: It appears in the most well-known musical genres and can be used very flexibly, even if the fingers initially suffer from the steel strings. Western guitars also have a narrower neck than concert guitars, which is why modern pieces are often easier to play on them.

concert guitars is found mainly in classical music and often in Spanish flamenco. The nylon strings are easier to press and the guitar sounds warmer and smoother than a western guitar. The fingerboard is wider, which makes it difficult to grip the low E string.

We therefore recommend a steel-string guitar for beginners who do not want to commit to a specific genre yet.

In the following table we show you four recommended acoustic guitars for beginners before.